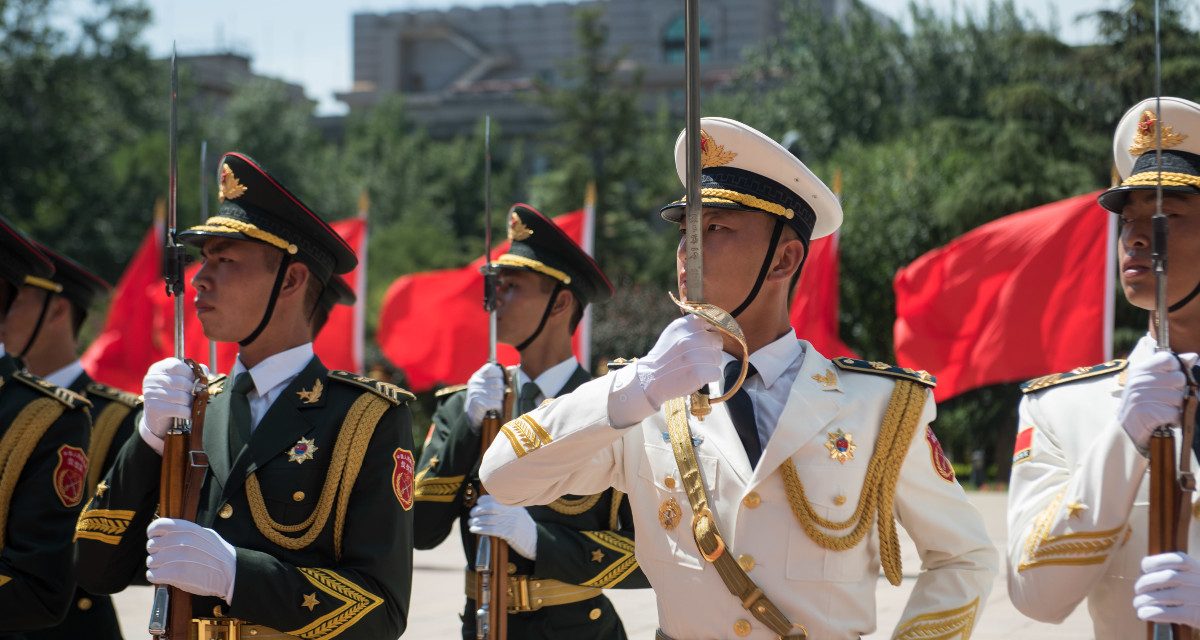 China is increasingly labeled America’s “pacing threat” by US national security leaders. That makes it more important than ever to understand China with an appropriate degree of nuance. How do politics and military capability overlay on one another in China? How does Beijing view the US-China relationship? How do things like history and military culture factor into Chinese strategy and capabilities?

This episode tackles those questions and more, and it features a conversation with Larry Wortzel. He is a retired US Army officer and a scholar who has spent much of his career, both in uniform and since retiring, studying China. He shares insights on a range of China-related subjects, drawing on his deep experience with the country that began when he was a foreign area officer working in China more than three decades ago.