MWI Podcast: The British Army and the Post-9/11 Wars 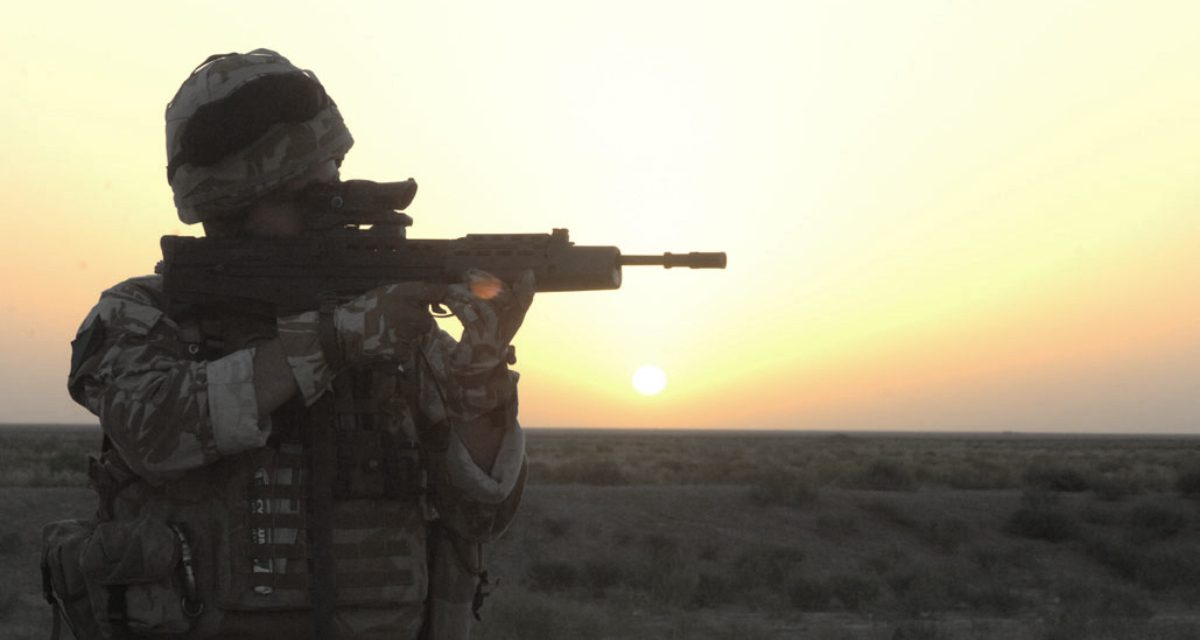 In this episode of the Modern War Institute Podcast, John Amble is joined by Simon Akam. He is a journalist and the author of a new book, The Changing of the Guard: The British Army Since 9/11. The book tells the story of the British Army over the nearly two decades of war in Iraq and Afghanistan—its experiences, the challenges it faced and sometimes failed to overcome, and way it has changed. That story, as Akam explains, isn’t just about a single military service, though. It is also about Britain and its place in the world.

As you’ll hear Akam describe, the book is at times critical of the British Army. But both the book and this episode delve into important discussions about the UK military and the relationship between it and the society it serves. And the book’s description of the British Army’s recent experiences aren’t just relevant to that service; they offer broader lessons of interest to militaries in other countries, as well—including the United States.

Note: This episode was originally released in March 2021.