MWI Podcast: The Conflict in Nagorno-Karabakh is Giving Us a Glimpse into the Future of War 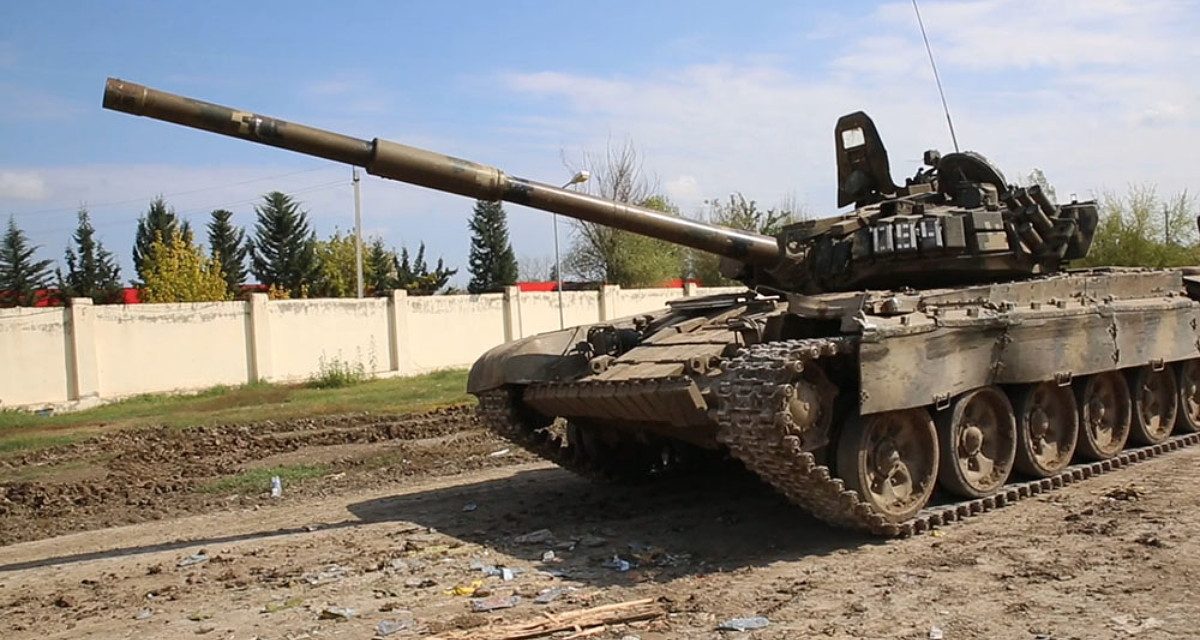 In this episode of the MWI Podcast, John Amble is joined by Dr. Jack Watling. He is Research Fellow for Land Warfare at the Royal United Services Institute and has been monitoring the conflict between Armenia and Azerbaijan that has erupted since late September surrounding the disputed territory of Nagorno-Karabakh.

Dr. Watling recently wrote an article that examined the insights that can be derived from the unfolding conflict. In particular, the article explored what we can learn from it about ground combat on the modern battlefield. In this episode he expands on some of those lessons, especially for combined arms operations and the role—and vulnerabilities—of armored platforms. Among other things, he discusses the saturation of the battlefield with a variety of sensors, challenges associated with electronic warfare, and the importance of camouflage. Collectively, these represent a problem set that the US military and those of its allies largely have not encountered during nearly two decades of military operations in Iraq and Afghanistan—which makes the lessons he discusses especially important.

Image: Tank claimed to be captured from an Armenian unit by Azerbaijani forces. (Source: Azerbaijan Ministry of Defence)