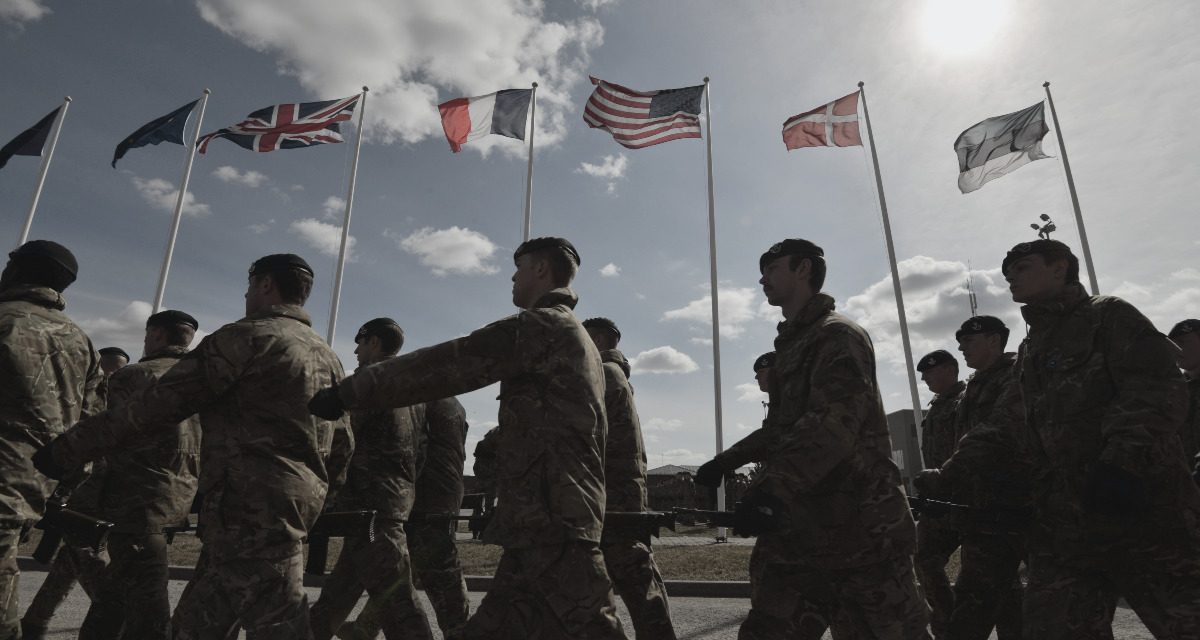 In this episode of the Modern War Institute Podcast, John Amble is joined by retired Lt. Gen. Ben Hodges. He began his thirty-seven-year career in the US Army as a platoon leader in Germany, and he finished that career serving in his last assignment, until 2017, as the commanding general of US Army Europe. And in between those bookends of his career, he gained a wealth of experience that makes him especially well suited to share his insights on the topic of this episode: European defense. We talk specifically about a range of issues that make European defense especially complex today and will make it even more so in the future.

The episode was originally recorded and released a year ago, but many of the thoughts Lt. Gen. Hodges shares offer an important degree of context within which to understand Russia’s invasion of Ukraine. The episode helps to explain not only some of the factors that contributed to Russia’s decision to invade, but also what impacts the invasion will likely have on NATO, its member states, and European defense as a whole.

Lt. Gen. Hodges, who currently holds the Pershing Chair in Strategic Studies at the Center for European Policy Analysis, is the coauthor, along with retired Gen. John Allen and Professor Julian Lindley-French, of Future War and the Defence of Europe.

You can listen to the full episode below, and if you aren’t already subscribed to the MWI Podcast, be sure to find it on Apple Podcasts, Stitcher, Spotify, TuneIn, or your favorite podcast app. While you’re there, please take a moment and give the podcast a rating or leave a review.