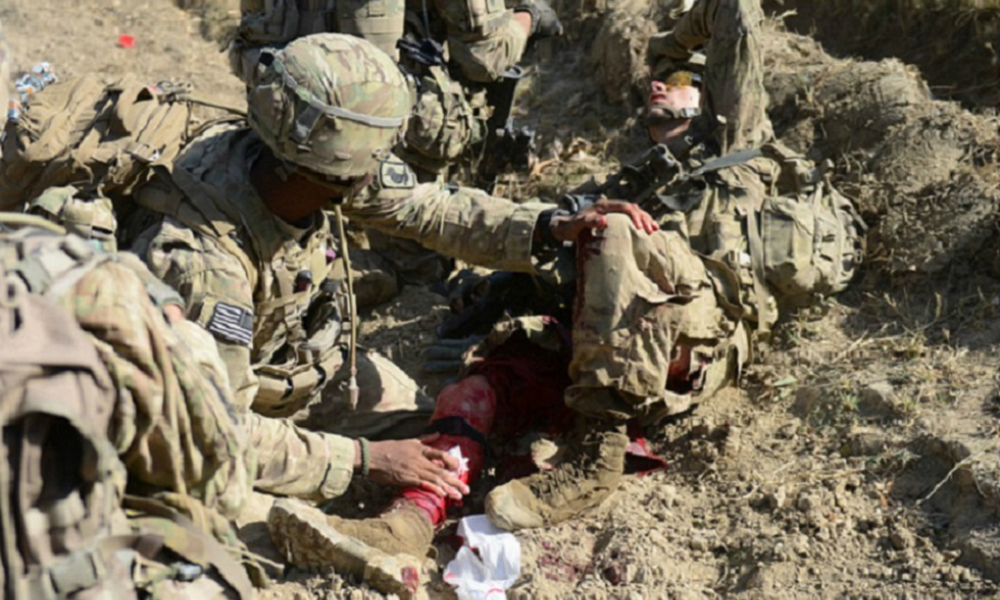 Dr. Tanisha Fazal, associate professor of Political Science and Peace Studies at the University of Notre Dame and an Adjunct Scholar at the Modern War Institute at West Point, discusses battlefield causalities – specifically the wounded to killed ratio – and its impact on public attitudes toward military intervention.

Photo credit:A U.S. Army soldier receives medical assistance after being injured by an explosive in Afghanistan in 2012. Agence France-Presse/Getty Images