MWI Podcast: The Past, Present, and Future of Amphibious Operations 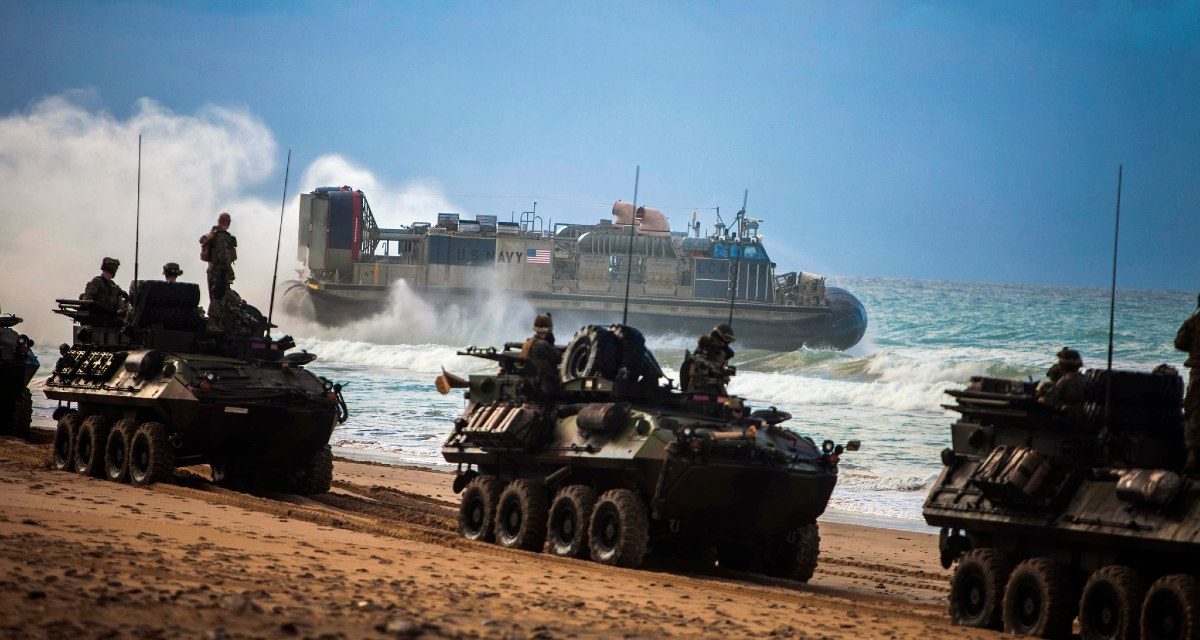 Most people know something about the most famous amphibious operations in military history—the D-Day landings in Normandy during World War II, for example, or Gallipoli during World War I. But what about an amphibious night attack on the shores of Tuscany in 1555? Or a Turkish amphibious assault in response to a coup in Cyprus in 1974?

A new book, On Contested Shores: The Evolving Role of Amphibious Operations in the History of Warfare, examines these and a wide array of other amphibious operations spanning more than four centuries of conflict. It also pairs these historical case studies with an examination, over the course of several chapters, of the role of amphibious operations in future conflict scenarios. In this episode of the MWI Podcast, one of the books co-editors, Tim Heck, joins John Amble for a conversation about the book, about why the US military might need amphibious capabilities in any future war, and about these capabilities’ enduring role in the Marine Corps as the service undertakes major efforts to prepare for the future operational environment.

Note: You can read the full book for free online, thanks to Marine Corps University Press.