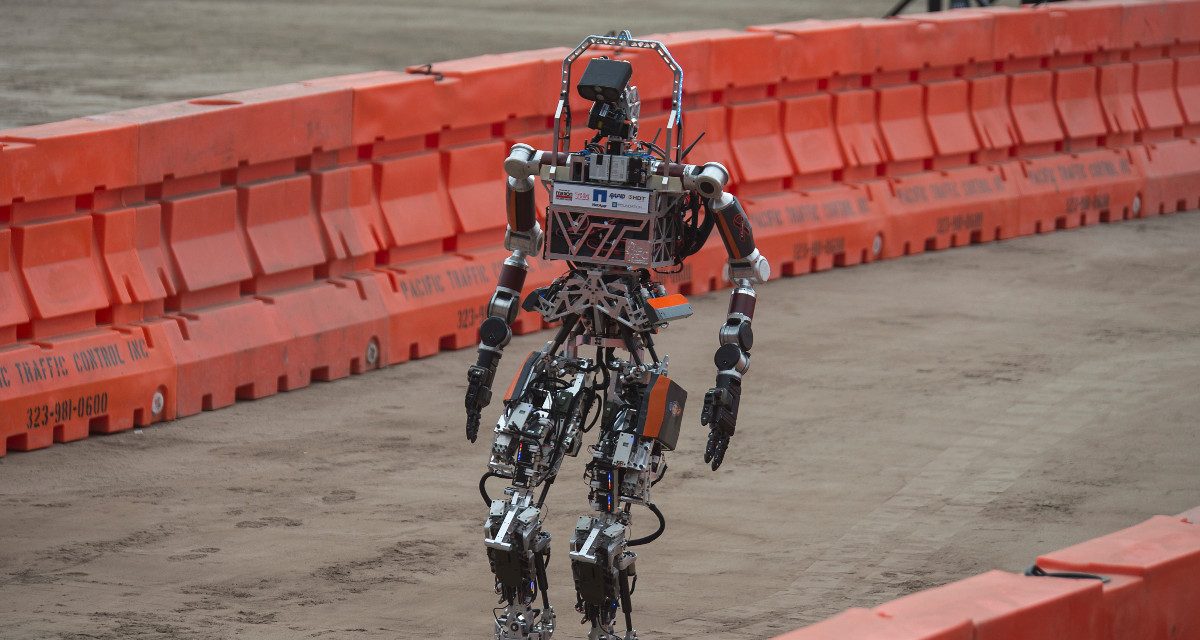 This episode of the MWI Podcast features a conversation with August Cole. He is the coauthor, along with Peter Singer, of a new book called Burn-In: A Novel of the Real Robotic Revolution. It’s about technology—and specifically about humans’ relationship with technology—and although it’s a work of fiction, it is based on deep research and includes hundreds of footnotes. In fact, the seemingly remarkable technologies featured in the book’s plot are actually things that—as readers can tell from those footnotes—are already emerging and in many cases already exist in some form.

In the conversation, August discusses some of the plot and characters, and he answers several questions about the process of writing a novel with such a heavy research component to it. He also explains the way he thinks about fiction as a tool with which to better understand the future—including the future of war.

Note: This episode was originally recorded and released in 2020.