MWI Podcast: The US Army’s Quest to be Ready for the Future 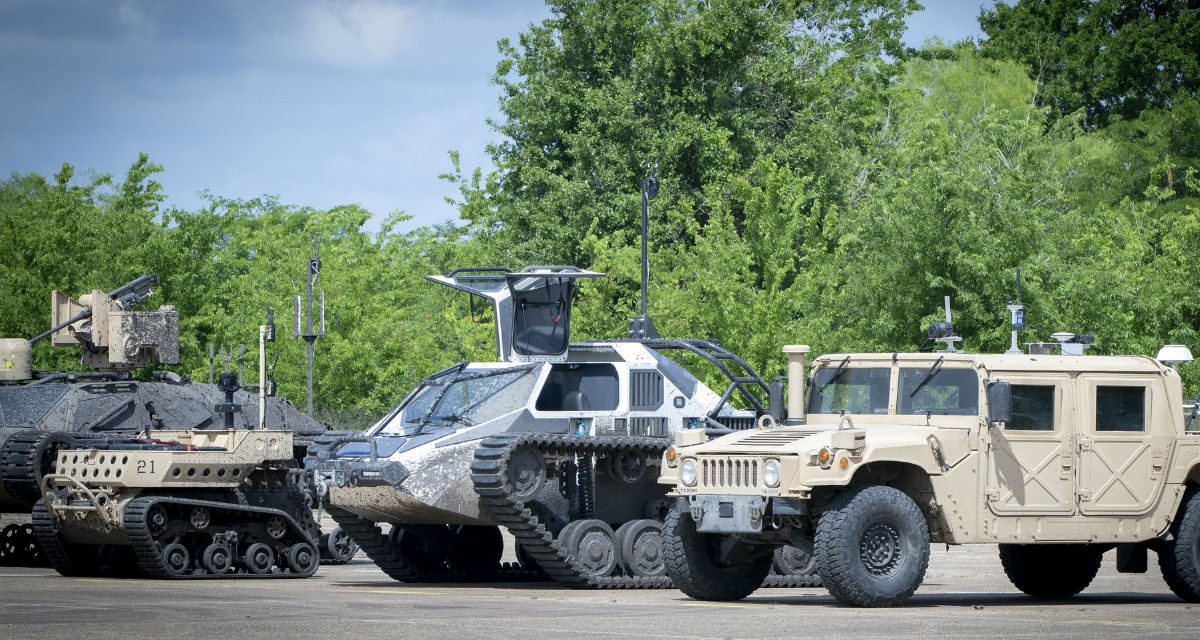 In 2018, the Army established the new Army Futures Command, a huge undertaking that has been described as the biggest reorganization in nearly half a century for the service. In this episode of the MWI Podcast, listeners will hear from two people who have played prominent roles within Futures Command as it has undertaken its mission of providing the Army and its soldiers “with the concepts, capabilities, and organizational structures they need to dominate a future battlefield.”

As these roles suggest, they are the perfect guests for a discussion about innovation and the future. As you’ll hear, the way in which the Army is preparing for the future goes well beyond things like robotics, artificial intelligence, and the high-tech gadgetry we often think of when we talk about the future battlefield. It’s also about new ways of organizing, new doctrine, new personnel policies, and more. This episode offers a tremendous picture of just how the Army is preparing to fight and win on the battlefield of the future.

You can listen to the full conversation below, and if you aren’t already subscribed to the MWI Podcast, be sure to find it on Apple Podcasts, Stitcher, Spotify, TuneIn, or your favorite podcast app.

Note: this episode was originally recorded and released in 2019.