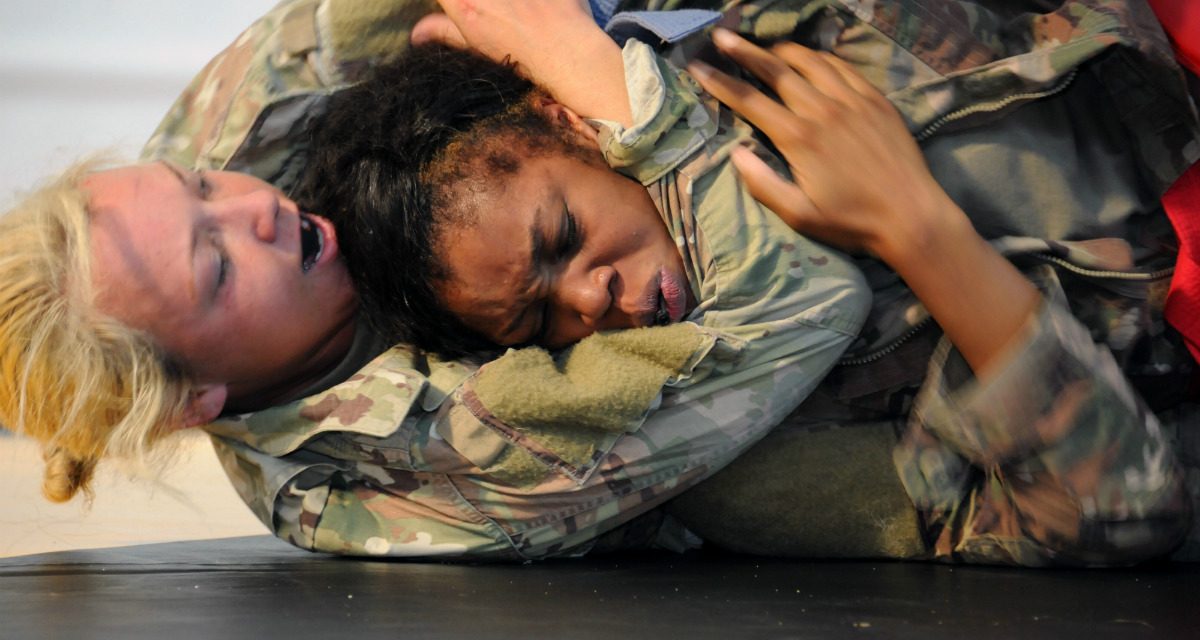 Listen to the full episode below, and don’t forget to subscribe to the MWI podcast on iTunes, Stitcher, or your favorite podcast app. While you’re there, we’d love it if you take a moment to give us a rating or leave a review. It’s a great way to help us reach even more listeners interested in the conversations we feature.