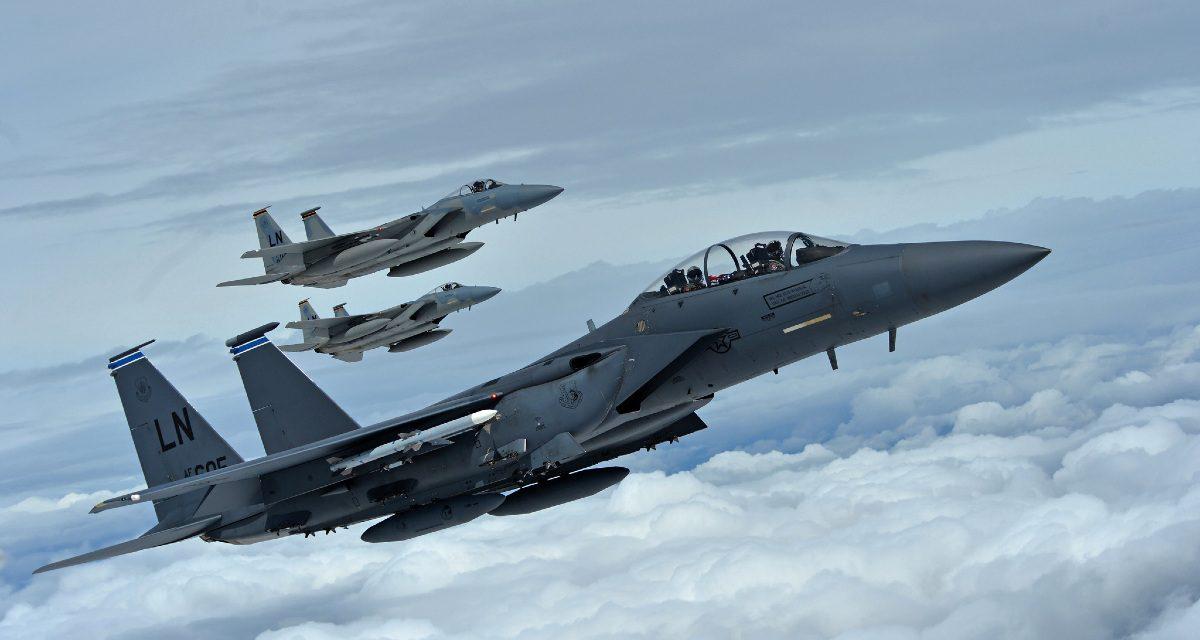 Almost immediately after Russian forces invaded Ukraine two weeks ago, Ukrainian president Volodymyr Zelenskyy began calling for NATO to implement a no-fly zone over his country to negate the effects of Russian airpower. It’s a call that NATO leaders have resisted.

Why is Ukraine’s government so eager for a no-fly zone? And why are leaders in the United States and other NATO members so hesitant to undertake such a course of action? That’s the subject of this episode of the MWI Podcast. John Amble is joined by retired US Air Force Colonel Mike Pietrucha. A veteran aviator, he has directly relevant experience with no-fly zones—he was part of enforcing several of them over both northern and southern Iraq and in the former Yugoslavia in the 1990s.

He shares his experiences and describes both the appeal and effectiveness of no-fly zones as a policy tool and the practical requirements and challenges of implementing them. He also explains what is required for no-fly zones to achieve their objectives and details the implications of declaring one in the airspace over Ukraine.