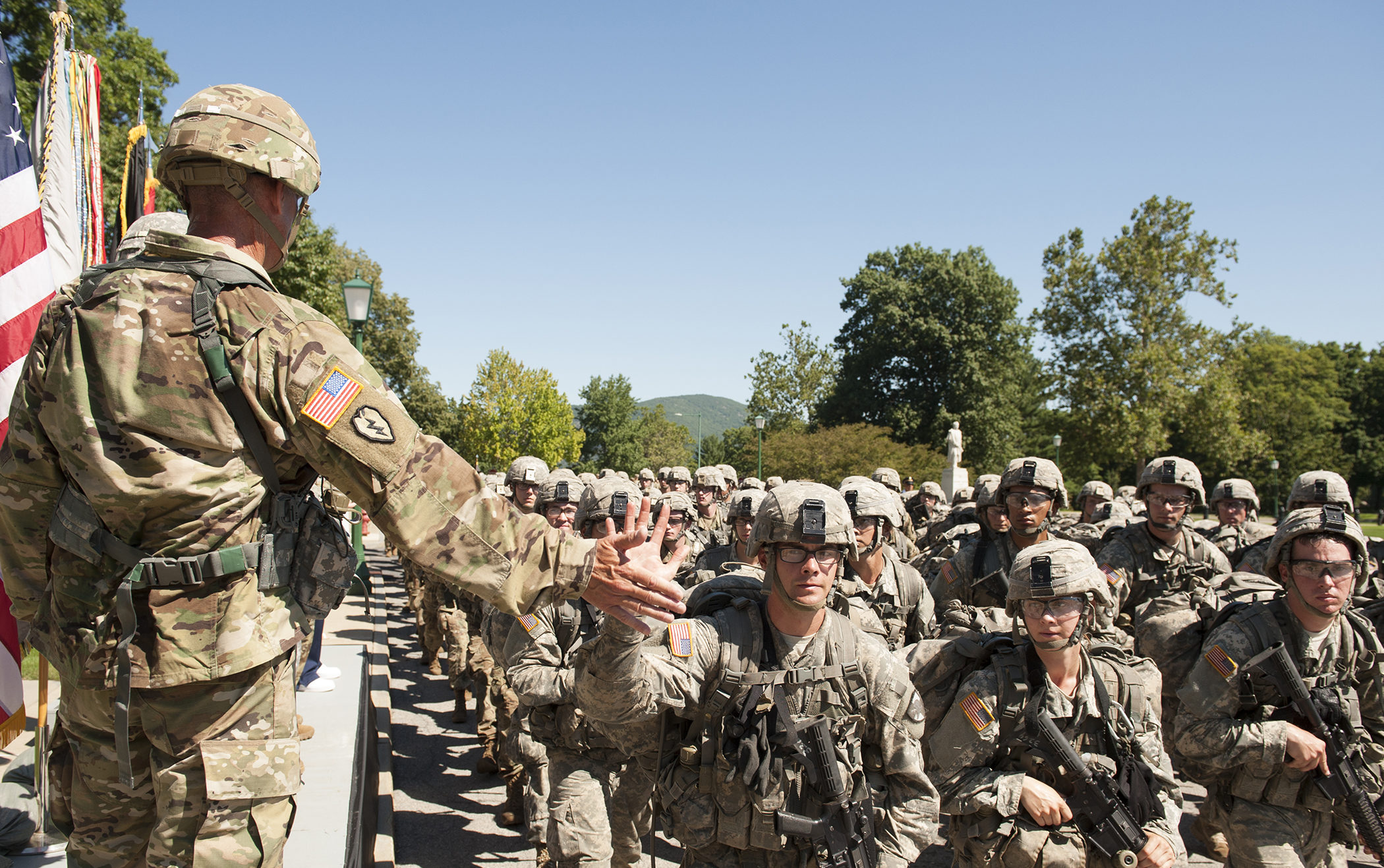 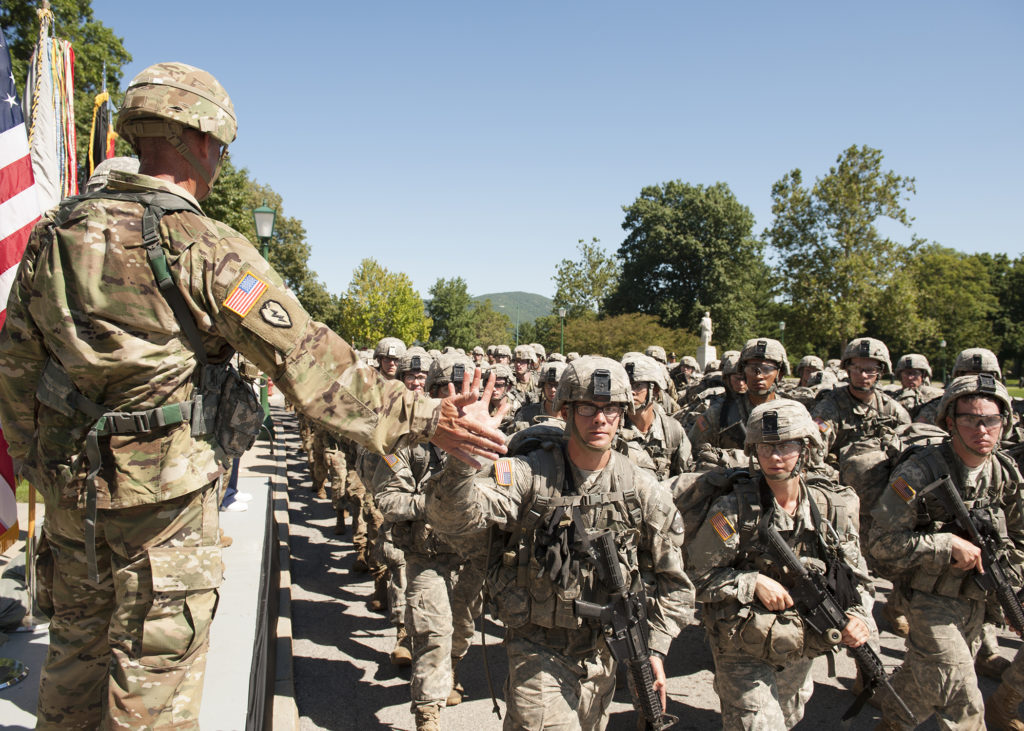 The Modern War Institute has an exclusive interview with Lieutenant General Robert L. Caslen Jr., 59th Superintendent of the United States Military Academy about his recent trip to Iraq and what it means for the development of future Army leaders. 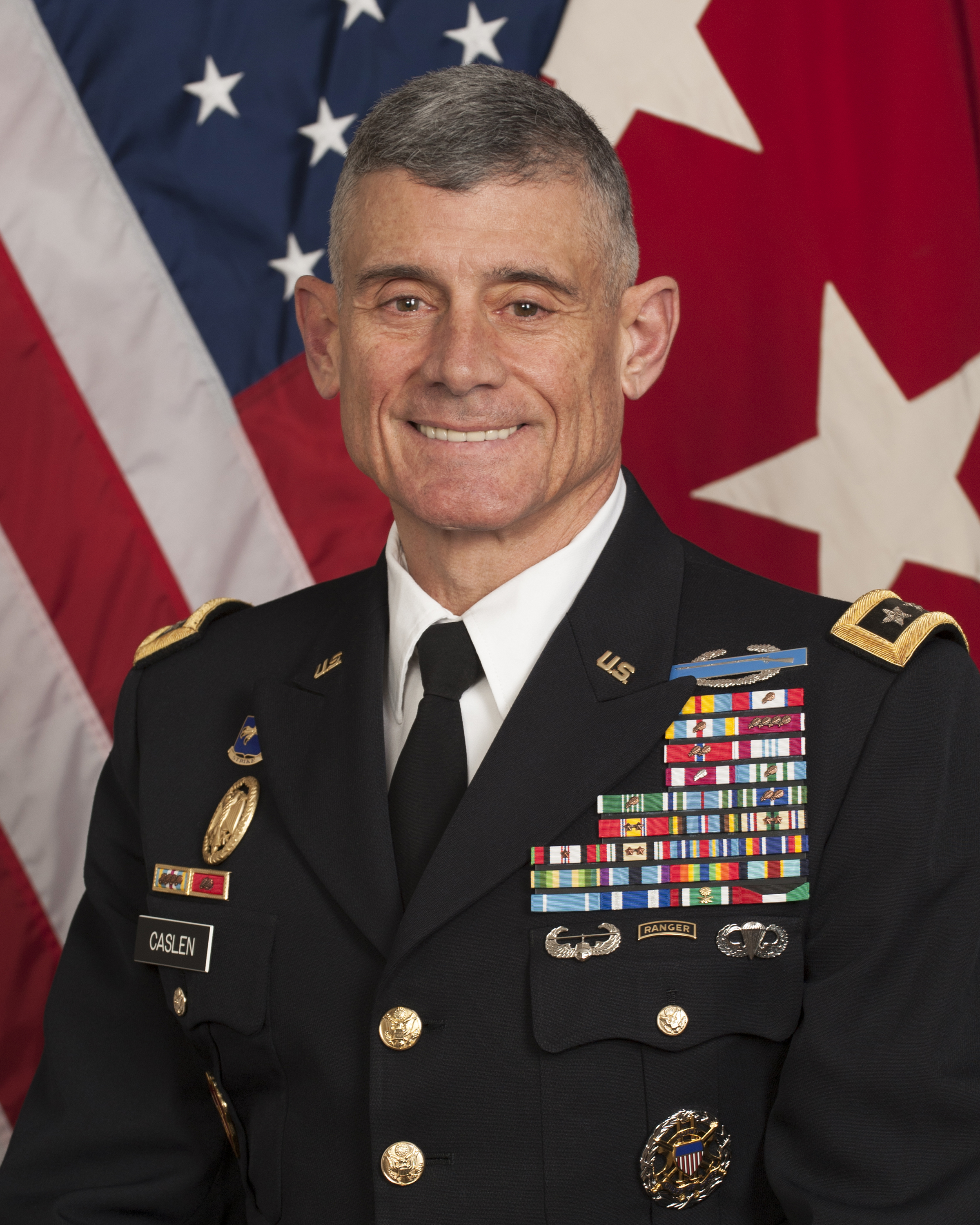