MWI Podcast: What is Virtual War? 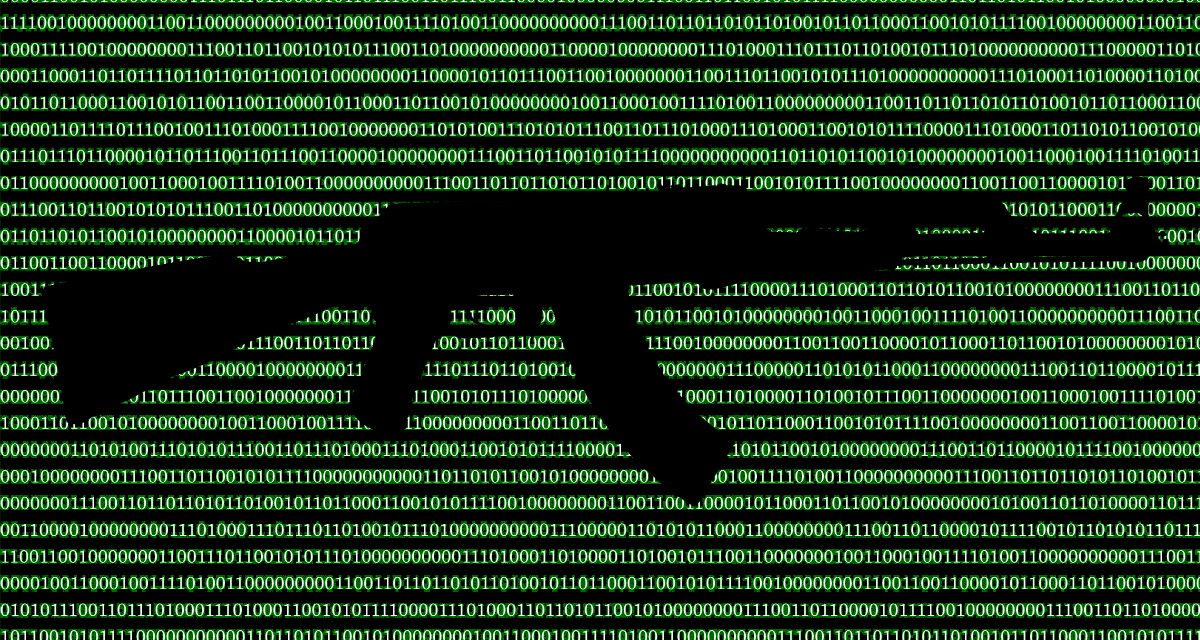 In this episode of the Modern War Institute Podcast, retired US Army Col. Steve Banach joins to discuss the notion of “virtual war.” Banach spent 27 years in the Army, including nine years in the special operations community. As commander of the 3rd Ranger Battalion, he led the Rangers who jumped into Afghanistan in October 2001, barely a month after the 9/11 attacks. He went on to lead the Army’s School of Advanced Military Studies at Fort Leavenworth, Kansas.

Building on his unique experiences in uniform, Banach has continued to study the evolution of warfare and sees it increasingly moving to virtual spaces. Much of what the United States’ current near-peer adversaries are doing falls into this category, and that is only likely to continue. The effect will be a fundamental transformation of conflict and the battlespaces in which it is fought. This, Banach argues, means that we need an equally fundamental change in the mental models we use to think about war.

Much of the conversation expands on issues he addressed in a series of articles publish by the Small Wars Journal. You can read those articles here, here, and here.

Listen to the full conversation with Banach below, and if you aren’t already subscribed to the MWI Podcast, be sure to find it on iTunes, Stitcher, or your favorite podcast app so you don’t miss an episode!