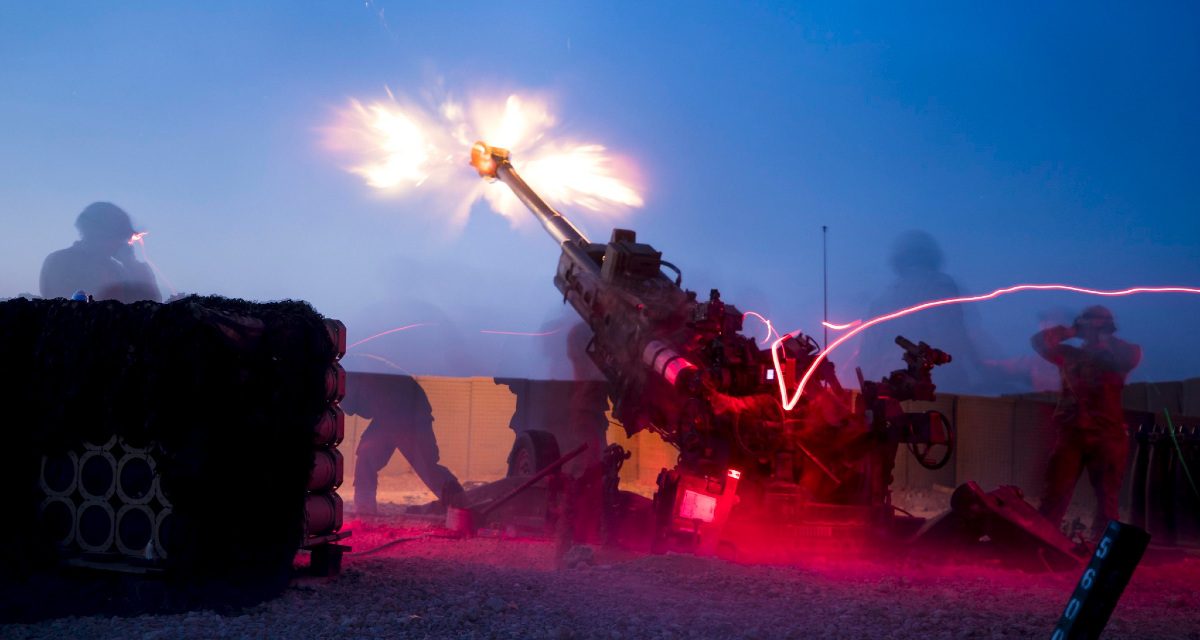 In this episode of the MWI Podcast, Maj. Jake Miraldi sits down for a fascinating conversation with Dr. Bear Braumoeller, a political science professor at the Ohio State University. He is the author of a book called Only the Dead: The Persistence of War in the Modern Age. The book sets out to answer what seems like a simple question: are wars occurring less and less frequently?

In recent years, the decline-of-war theory has been advanced in scholarly communities, which holds not only that war is becoming less common, but also that it is becoming less deadly. Dr. Braumoeller tested this these with a quantitative approach, examining historical data to discover whether these two assertions are backed up by statistical evidence. He concluded that neither of these are true. Wars, according to the data, are not occurring less frequently than they historically have. And neither are they becoming less deadly.

In the conversation, he explains the process by which he reached his conclusions. He also discusses why warfare is not going away, as well as some of the implications of his findings. You can listen to the full conversation below, and don’t forget to subscribe to the MWI Podcast on Apple Podcasts, Stitcher, or your favorite podcast app. While you’re there, please consider giving the podcast a rating or leaving a review. It’s a great way to help us reach even more listeners interested in the conversations we feature.