MWI Podcast: War Goes to the City, with David Kilcullen 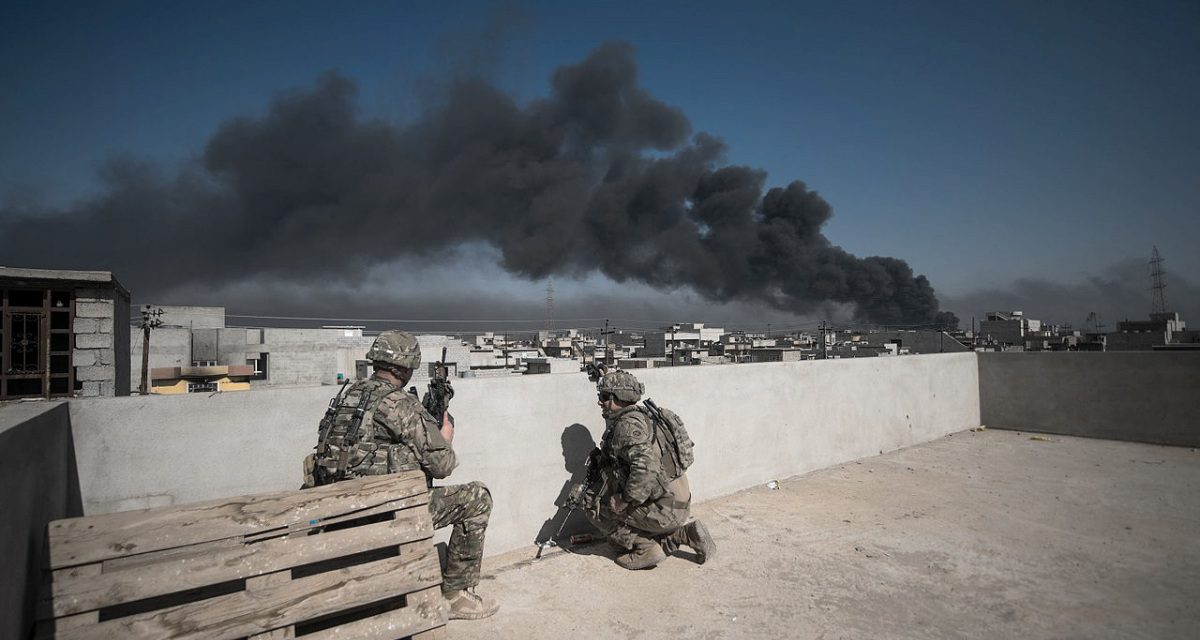 This episode of the MWI Podcast is a very special one. In it, you’ll  get to hear the very first episode of the newest podcast series we’re launching at MWI.

Over the past couple years, we have deliberately spent a lot of time and energy on the particular set of military problems posed by cities. We know that we can’t escape major demographic, geopolitical, and other trends that combine to make it extremely likely that military forces will increasingly have to operate in urban areas in the future. But those urban areas pose a host of challenges that, simply put, we aren’t ready for.

That’s why we launched the Urban Warfare Project. It represents our effort to wrestle with these challenges. And this—the Urban Warfare Project Podcast—is our latest initiative. It will be hosted by John Spencer, who serves as MWI’s Chair of Urban Warfare Studies, and whose work strives to help guide the Army, our sister services, and the forces of our allies and partners to a place where we’re ready for the problems cities will inevitably pose.

In this first episode, John talks to David Kilcullen, who—among his many other notable contributions to the way we think about war and the contemporary battlespace—has sought to conceptualize the major global patterns that drive the notion that cities, whether we like it or not, will be a dominant feature of the coming landscape of conflict and security.