MWI Podcast: What Should We Make of the Protests in Iran? 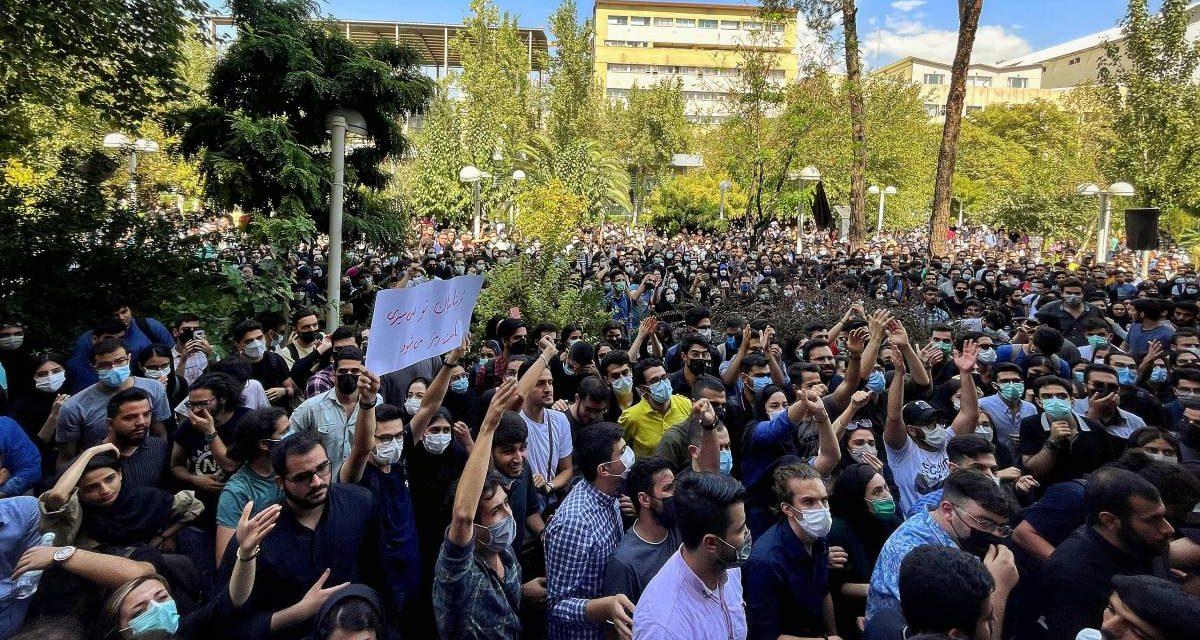 In September, Mahsa Amini was arrested in Tehran by authorities who accused her of improperly wearing her headscarf. When she died while in detention, it became a spark that lit a tinderbox of protest against the Iranian regime. Demonstrations have gripped the country ever since. In some ways, there is continuity between the ongoing protests and previous periods when Iranians took to the streets to demonstrate against the regime. But as our guest on this episode of the MWI Podcast described, what is occurring now also has characteristics that are fundamentally unique.

Alex Vatanka is the director of the Iran Program at the Middle East Institute and the author of The Battle of the Ayatollahs in Iran: The United States, Foreign Policy, and Political Rivalry since 1979. He notes that among other unique characteristics, the current demonstrations are noteworthy for how widely they have spread across the country, as well as the comparative fearlessness of the protesters—seemingly less willing to submit to the regime’s use of force against them than previous Iranian demonstrators have often been.

But what are the political, social, and economic factors that must be understood as the context in which the protests are taking place? What does that context tell us about the regime’s response to the unrest? What are the potential outcomes of the demonstrations? Alex addresses these and a range of other questions in this conversation.

You can listen to the entire episode below, and if you aren’t already subscribed to the MWI Podcast, be sure to find it on Apple Podcasts, Stitcher, Spotify, TuneIn, or your favorite podcast app. While you’re there, please take a moment and give the podcast a rating or leave a review.