MWI Scholars Quoted in TIME Article, “ISIS: How to Beat Them & Save Iraq” 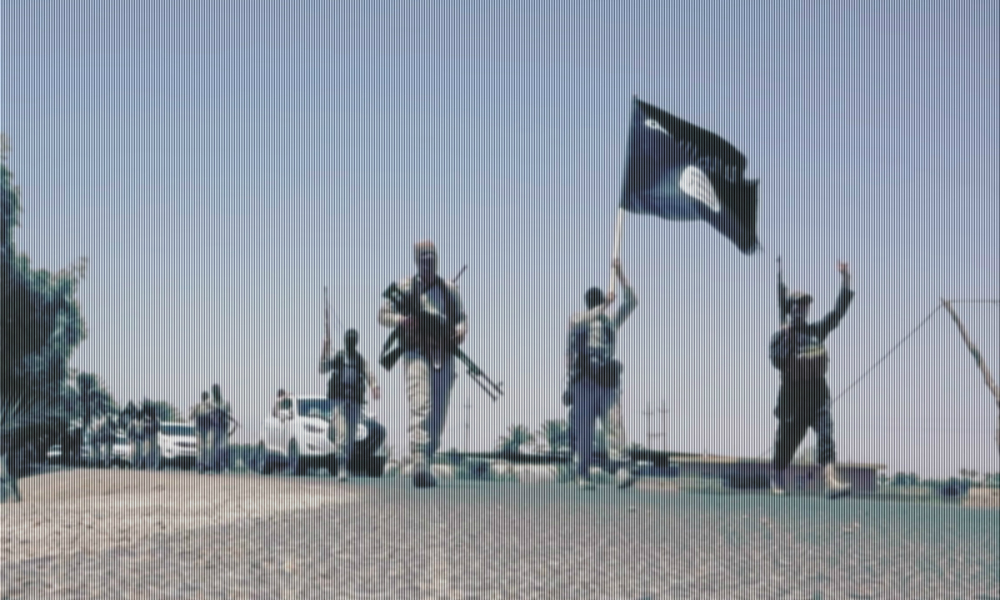 ISIS’s crown jewel in Iraq for more than two years is all but guaranteed to fall soon to a major military offensive led by Iraqi security forces and bolstered by U.S. advisers and airpower. Retaking Mosul, a city of 1 million that has been a keystone to ISIS’s claims as a caliphate, isn’t going to be the problem for the new U.S. President. It’s the morning after the Iraqi flag begins flying anew over Iraq’s second largest city that’s the real challenge. The U.S. has never lacked the firepower to win the war. But it doesn’t seem to have the strategy, or the willpower, to win the peace.

The U.S. took Mosul once, kicking out Saddam Hussein’s forces in 2003, before the U.S.-­trained Iraq army fled the city when ISIS invaded in 2014. Centuries of rivalries among the Shi’ites, Sunnis and Kurds complicate any prospects for stability. “There are many long-­standing disputes over territory, resources and governmental power,” says retired Army general David Petraeus, who calmed Mosul as commander of the 101st Airborne Division shortly after the U.S. invasion. “We can anticipate endless arguments.”