Horse Soldiers in Afghanistan and the Cost of War 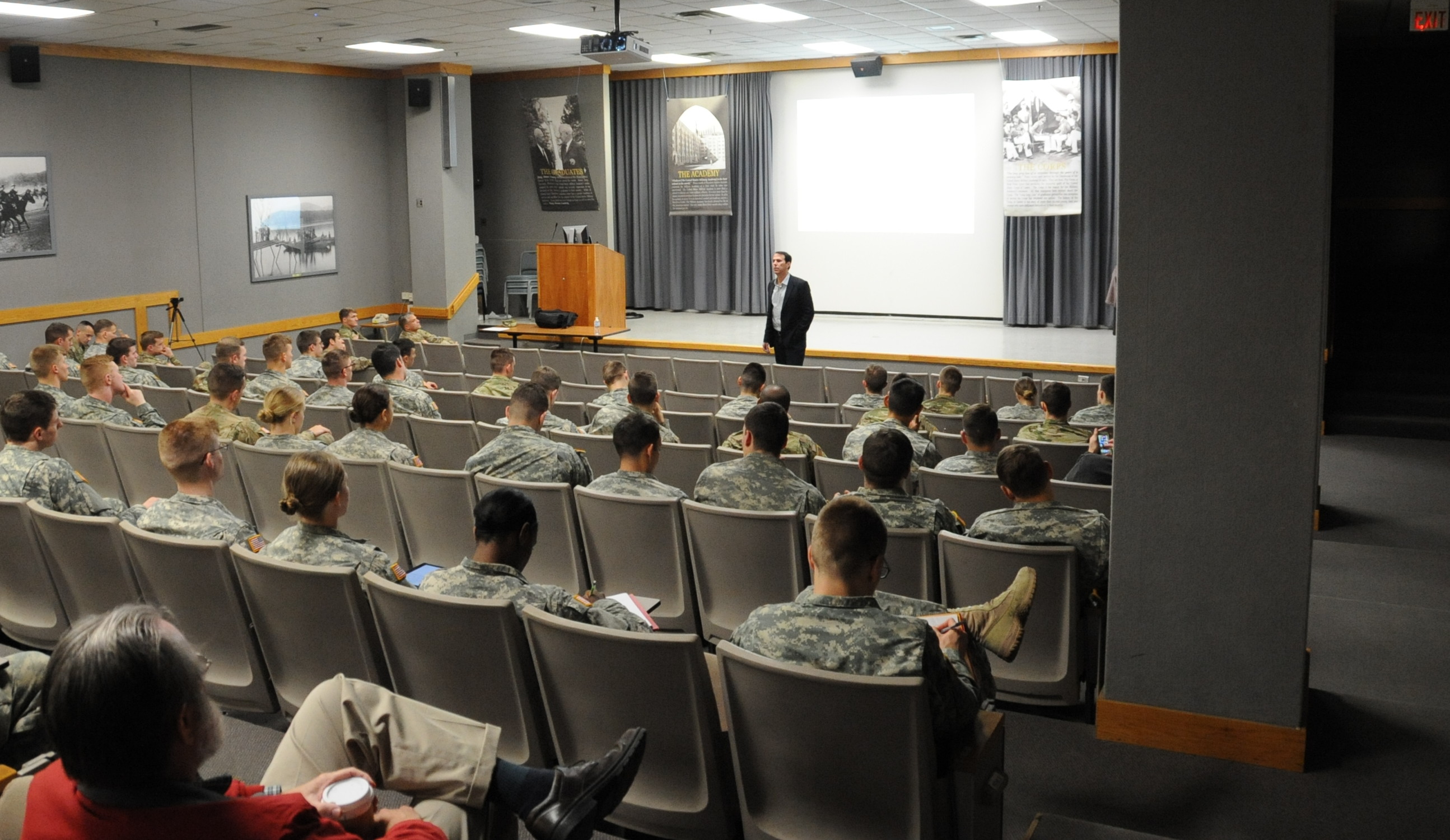 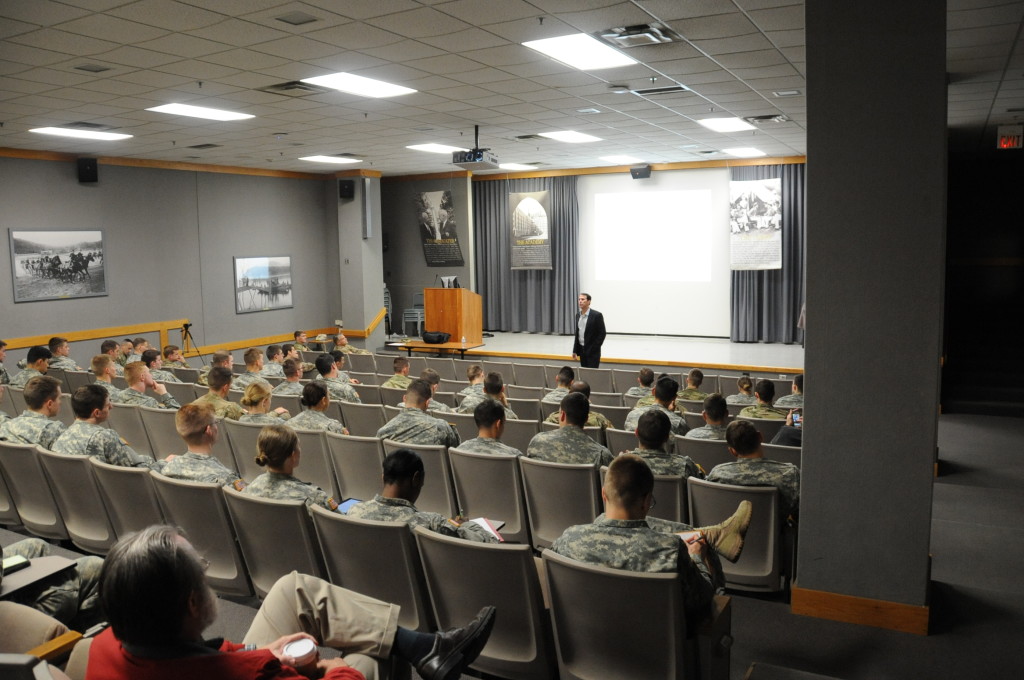 On 6 April 2016, the Modern War Institute hosted LTC (R) Jason Amerine for a MWI Speaker Series event on his experiences in Afghanistan. LTC (R) Amerine was one of the original Horseback Soldiers during America’s initial use of Special Operations Forces in the region. He served as the team leader for Operational Detachment Alpha 574 during the 2001 invasion of Afghanistan with a the mission to linking up Hamid Karzai in Pakistan, escorting him and a group of Pashtun fighers into Southern Afghanistan to overthrow the Taliban and retake Kandahar.

LTC(R) Amerine began his remarks by describing his first mission immediately after graduating West Point.  As a 2LT, he was deployed to Panama in 1994 to assist guarding Cuban refugees that had attempted to enter the United States.  On December 8, two of the four camps and as many as 1,000 of these refugees stormed out of their detention camps and injured 236 American soldiers in a daylong melee before order was restored. Every member of LTC (R) Amerine’s 40-man platoon was wounded – many severely.

LTC (R) Amerine used an analogy of the story Moby Dick to explain to the cadets the mental wounds he suffered from Panama and admittedly still carried with him.  “I was wounded by the whale,” he told them. “The whale was war and I wanted to kill it.” 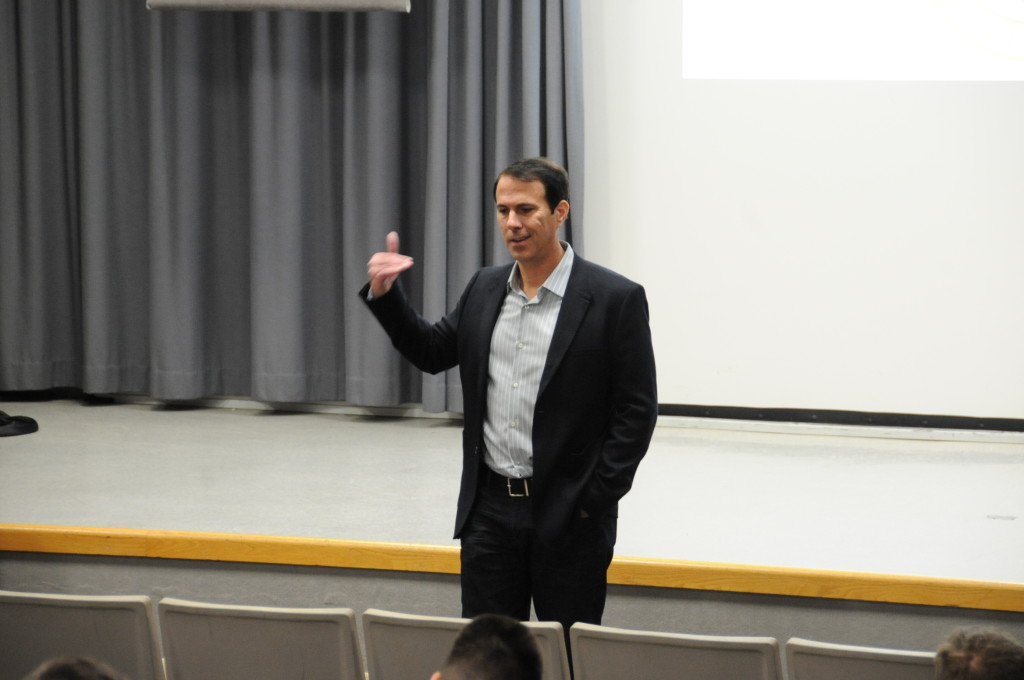 LTC (R) Amerine then described his role in the fall 2001 of crafting the unexpected Pashtun uprising in Southern Afghanistan amid huge successes of US-North Alliance Operations in northern Afghanistan. He spoke about the critical battle at Tarinkot, where his team, Hamid Karzai, and around 300 Pashtun fighters repelled constant attacks and secured a critical center of gravity for the Taliban. In just three short weeks, LTC (R) Amerine and his task force of marauders would secure Kandahar and force the surrender of Taliban forces on 5 December, 2001.  In an unfortunate turn of events, during the last day of battle, a coalition airstrike was called in on LTC (R) Amerine’s unit killing three Americans and wounding all others.