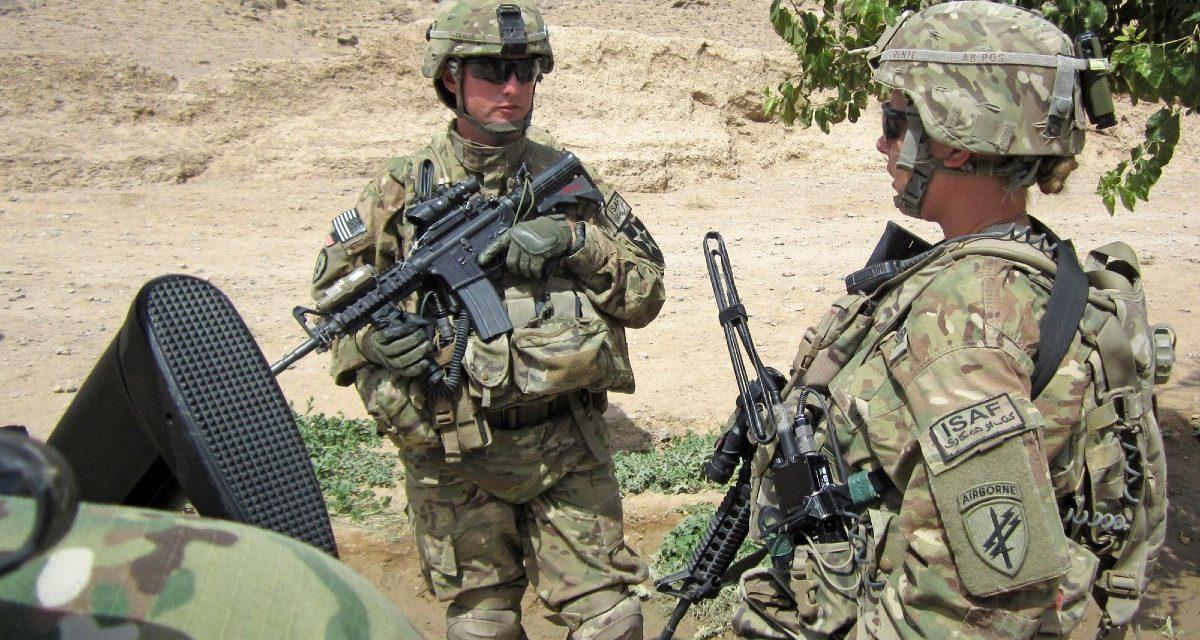 The Modern War Institute at West Point hosted Major Nicholas Dockery to address cadets on creating trust and confidence within a team. Dockery is the only currently serving two-time Silver Star recipient in the US Army. He has held a variety of positions, from rifle platoon leader to operational detachment alpha commander in operations worldwide. He was the 2017 Nininger Award recipient and has been a guest on MWI’s The Spear podcast.

Watch the full video below.