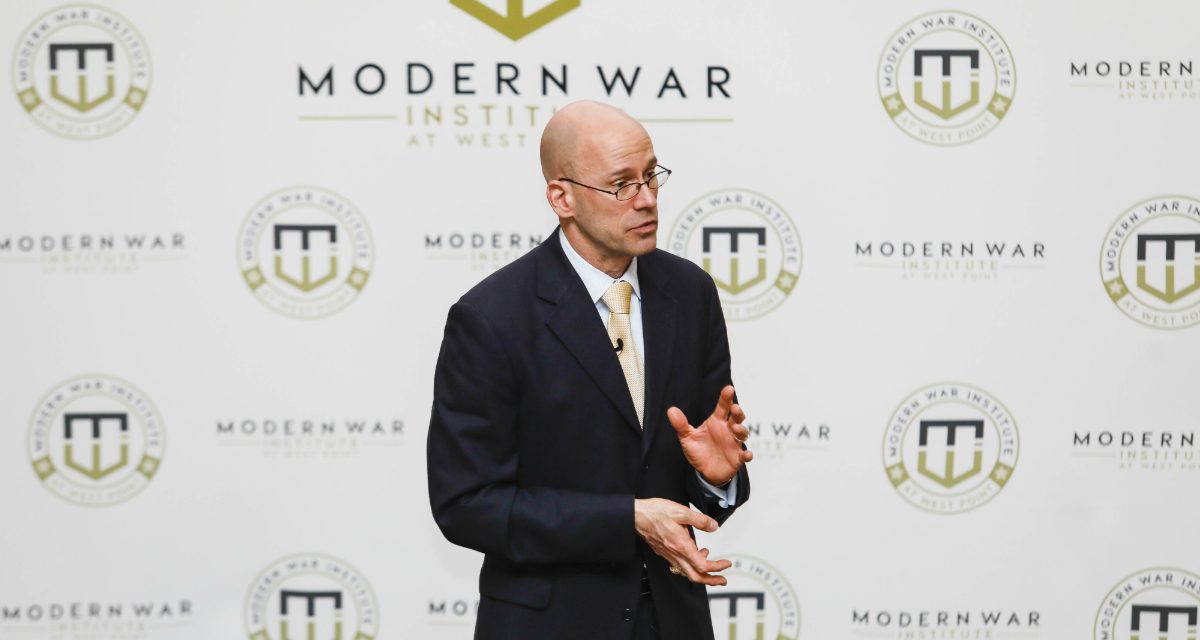 In 2013, under the leadership of Army Chief of Staff Gen. Raymond Odierno, the Army set out to undertake a study of the Iraq War. Col. (ret) Frank Sobchak was selected to take part in the study. He would go on to serve as the study group’s director, before retiring from the Army in 2018. The team eventually produced a two-volume, 1,300-page history of the conflict, which was published earlier this year, with Sobchak and Col. Joel Rayburn as its coauthors. Sobchak visited West Point recently and spoke at an event hosted by the Modern War Institute.

When the team was first gathered by Gen. Odierno, he told them that the Army had never truly written a history of the Vietnam War, which had serious implications. “Look,” Sobchak recalls him telling the group, “we cannot afford to do that again. . . . We spent the first couple years of the Iraq conflict relearning many of the lessons of the Vietnam War. We paid for it in blood and treasure.”

That’s why it’s important that the Army conducted a study like this. You can watch the video of Sobchak’s remarks below and listen to him discuss the process of conducting the study and reflect on some of the major conclusions about the US Army’s performance during the war that they drew from their research. You can also listen to an episode of the MWI Podcast we recorded with Sobchak during his visit.