NATO: Too Big to Fail, Too Small to Matter? 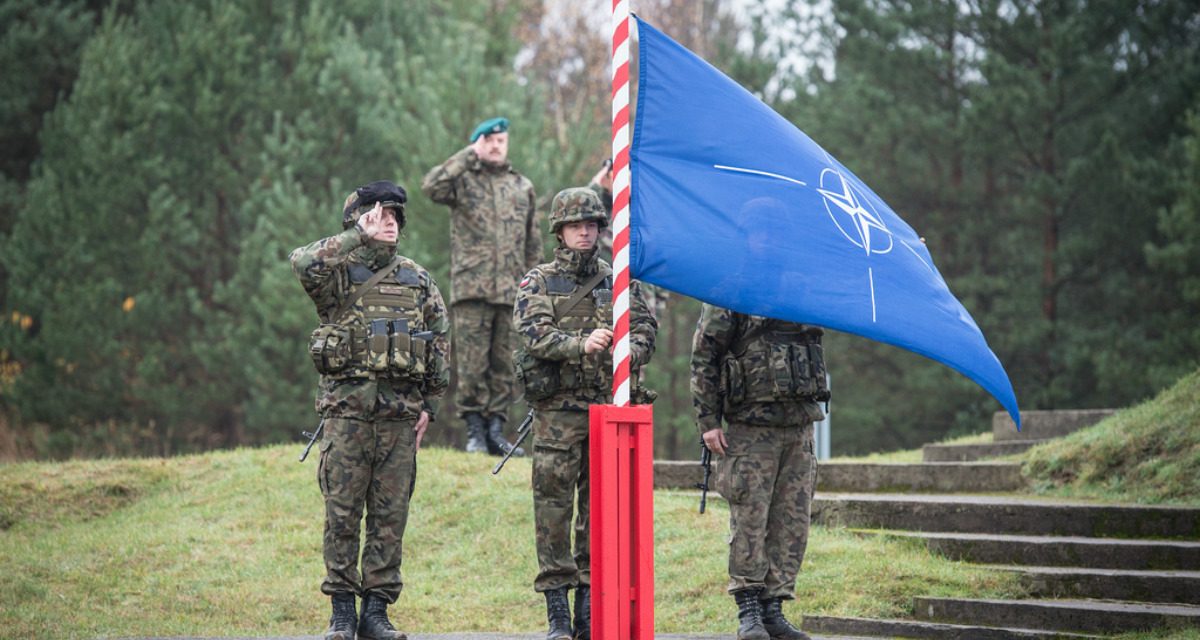 Editor’s note: This op-ed, published at The Hill, is based on a recent MWI Report, “No Longer Obsolete: How NATO Endures in the Twenty-First Century.” Read the report here.

The North Atlantic Treaty Organization has been the world’s leading military alliance for nearly 70 years, yet the most common headline in the days leading up NATO’s first summit meeting with President Trump seems to be, “What is NATO?”

Some of my friends asked me the same question when I moved from the United States to work at the alliance’s headquarters in Belgium two years ago. And Trump’s comments earlier this year implied this question when he called NATO “obsolete.” After all, if we do not know what NATO is, can’t we assume what it does must not be very important?

The national security and foreign policy establishment moved quickly to correct this impression and the president, once more fully briefed, was moved to pronounce NATO “no longer obsolete.”

Seth A. Johnston is a major in the United States Army and recent assistant professor of international relations at West Point. He holds a doctorate from Oxford University and is a veteran of NATO missions in Europe and Afghanistan. He is the author of the book How NATO Adapts: Strategy and Organization in the Atlantic Alliance since 1950 (Johns Hopkins University Press, 2017).