How NATO Endures in the Twenty-First Century: An MWI Report 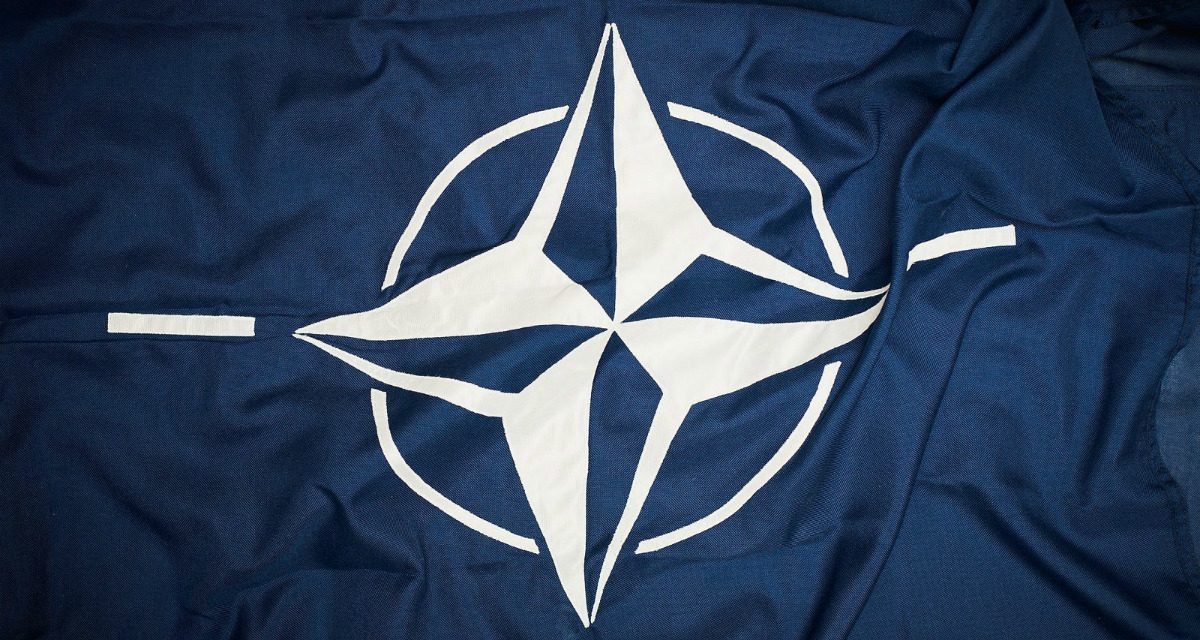 Nearly seven decades after its founding, the North Atlantic Treaty Organization (NATO) is far from “obsolete.” This MWI Report examines how global institutions like NATO stay relevant, unified, and effective in the face of new crises. Change is central to the story of how NATO has avoided obsolescence and endured.  Nearly every aspect of NATO—from its missions to its membership—is strikingly different than at the Alliance’s founding in 1949. Using a theoretical framework of “critical junctures” to explain variation in NATO’s organizational structure and strategy throughout its sometimes turbulent history, this report argues that the organization’s own bureaucratic actors played pivotal, yet overlooked, roles in NATO’s adaptation. It posits that NATO is remarkably resilient and will adapt to meet new bureaucratic challenges and security threats, from Russian military incursions into its neighbors to the rise of the Islamic State in the Middle East.

Seth A. Johnston is a major in the United States Army and recent assistant professor of international relations at West Point. He holds a doctorate from Oxford University and is a veteran of NATO missions in Europe and Afghanistan. He is the author of the book How NATO Adapts: Strategy and Organization in the Atlantic Alliance since 1950 (Johns Hopkins University Press, 2017).