A New Afghan Strategy Under the Trump Administration? 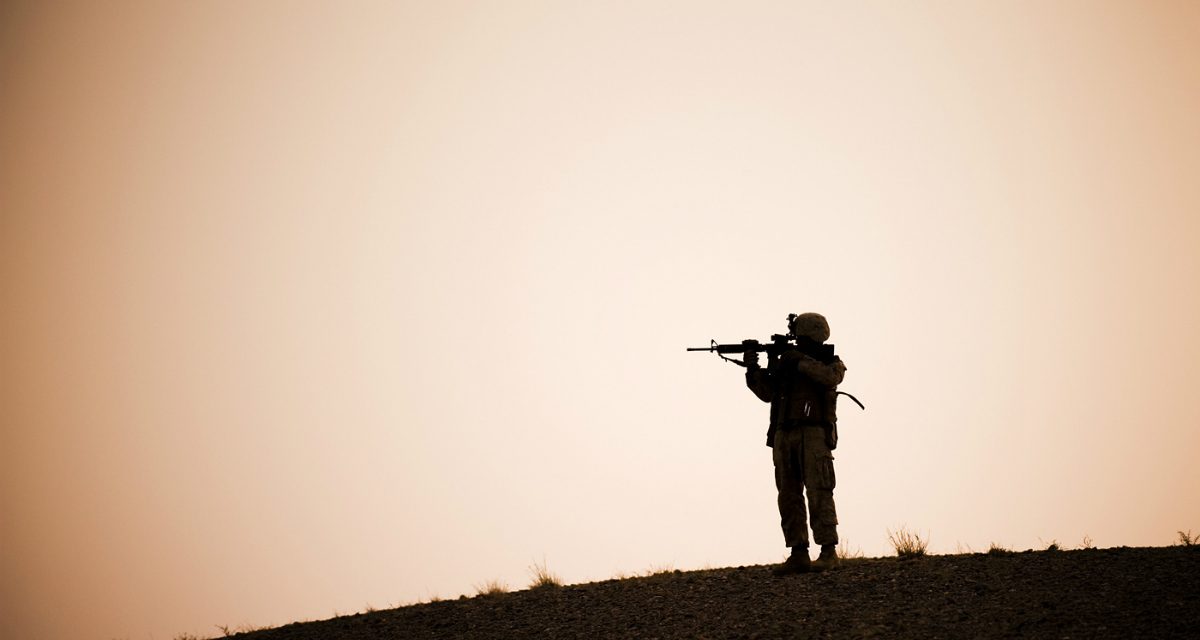 The recent detonation of the GBU-43/B Massive Ordnance Air Blast to dislodge the Islamic State’s caves and tunnels in eastern Afghanistan did not change the reality of the lost opportunities, mistakes and wild pitches the United States has witnessed in the country since 2001, but it did make a difference. The strike was indeed the “right munition for the right target” and a tactical military success, but it was also a hopeless reminder of America’s unfinished war in Afghanistan. While the strike introduced a new symbol to fighting the Afghan war, it also suggested a search for a new and realistic Afghan war strategy.

As the Trump administration reviews its Afghan policy, it is imperative to recognize that Afghanistan’s stability remains inescapably linked to two fundamental factors: peace with Pakistan and peace with the Taliban. Unfortunately, the solutions to both pieces are intertwined and revolve principally around Pakistan, a poster child for proxy and terrorist groups in the region.

Since 2001, Pakistan has received over $30 billion in generous U.S. military and civilian assistance—second only to Israel—but these inducements have done little to persuade Islamabad to abandon its lethal support to the Taliban and other terrorist groups. Instead, Pakistan has continually frustrated the U.S. war efforts in Afghanistan, and its proxies have claimed the lives of almost 2,400 American military and civilians and countless Afghans. Pakistan rationalizes its use of proxy groups because they are expendable and low-cost compared to deploying conventional forces and it provides Islamabad a plausible deniability. More important is that Washington has struggled with clarifying whether Pakistan is a friend or a foe. The broader spectrum of America’s relationship with other countries can be summed up in four categories: friends and allies, friendly rivals, unfriendly adversaries and enemies. That said, Pakistan arguably falls somewhere between a friendly rival and an unfriendly adversary. In this, Trump was correct to call Pakistan “some U.S. ally” after the U.S. Navy Seals killed Osama bin Laden in his compound only steps away from Pakistan’s military academy.