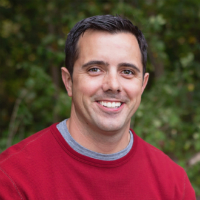 Joe Byerly is an active duty armor officer in the US Army who has served in both conventional military and joint assignments. He is the founder of From the Green Notebook, a website focused on military leadership and professional development, and a cofounding member of the Military Writers Guild. In 2014 he served on the board of the Defense Entrepreneurs Forum as the Social Media Director. He is also the recipient of the Army’s General Douglas MacArthur Leadership Award. His writings have been featured in War on the Rocks, ARMY Magazine, Strategy Bridge, Small Wars Journal and other outlets. He holds a BS from University of North Georgia and an MA from the US Naval War College.