How Not to Ensure Credibility with Allies 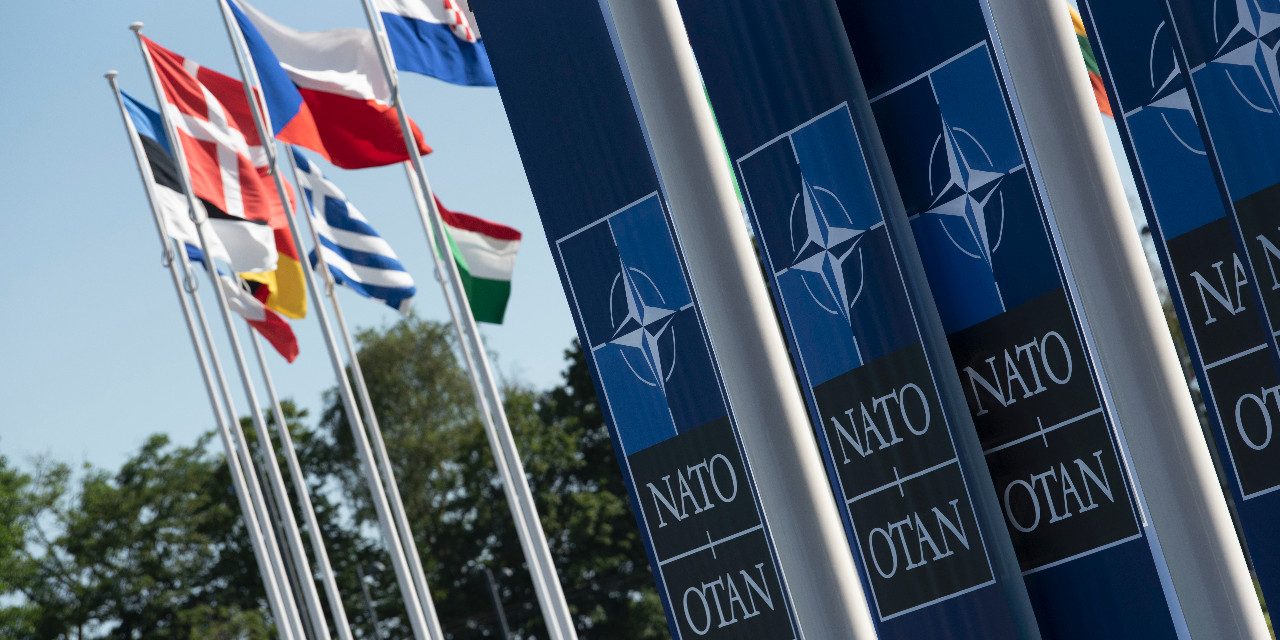 As the 2020 presidential election draws closer, the candidates for the Democratic nomination are scrambling to flesh out their policy positions and differentiate themselves from each other. But, on one major foreign-policy question, they speak with a single voice: the credibility of the United States, they all maintain, is increasingly in doubt, and faith in America’s word, particularly among US allies, must be restored. Virtually across the board, those who aspire to become commander-in-chief—from former South Bend Mayor Pete Buttigieg (“We’ve got be a country known to keep its word.”) to Minnesota Senator Amy Klobuchar (“Trust from our allies that we will stand with them is key.”) to former Vice President Joe Biden (“Diplomacy requires credibility.”)—aver that restoring credibility, especially with allies, is vital to the US national interest.

But repairing damaged alliance relationships is easier said than done. After all, even in more normal times, assuring allies that a great-power patron will, when push comes to shove, come to their aid, is challenging. With good reason, allies often do not trust their powerful patron’s promises of mutual defense. They live in constant fear of abandonment. During the Cold War, it was common to ask: Would the United States really sacrifice New York or Washington for Paris or Berlin? The French and Germans often had their doubts. Alliance credibility is the coin of the realm, but it is also always suspect.

However, our research shows that there is one policy that, though popular, definitely does not work to reassure nervous allies: consistently embracing hardline policies around the globe, displaying strength and dispatching US forces to uphold distant commitments, real and imagined. This was the conventional wisdom during the Cold War—that limited US military interventions, especially in far-off locales in defense of secondary priorities, would bolster US credibility with allies (and adversaries too). If a major power was willing to expend significant resources in places of trivial intrinsic and strategic value, it would surely be willing to honor its commitments to allies in locations of great strategic interest. This logic led to the US intervention in Vietnam, among others, and also resonated strongly enough in Moscow to encourage the Soviet War in Afghanistan—tragedies for all involved.

But such arguments did not die with the end of the Cold War. In 2013, Barack Obama was pilloried by critics across the political spectrum when he shied away from launching a bombing raid in response to the Syrian government’s use of chemical weapons and seized on the Russian-offered lifeline. They believed that his alleged display of weakness had undermined US credibility with both adversaries and allies. These bipartisan critics subsequently accused Obama of thereby emboldening the Russians—contributing to their annexation of Crimea, their covert intervention in Ukraine, and their overt intervention in Syria. And, they continued, his about-face had supposedly also frightened both the Israelis and the Saudis, who began to consider other patrons and arms suppliers.

Consequently, from the perspective of alliance relationships, such interventions are counterproductive: they undermine the credibility of the alliance, and they threaten allies’ security in both the short and long run. With their faith in the alliance weakened, allies will not offer substantial political or material support for such interventions, and they will be less likely to coordinate their security policies with the intervener. Instead, we find that allies hedge against their great-power patron’s abandonment by exploring other avenues to security. The allies might increase their own military spending, no longer content to free-ride on the security guarantees of the intervener—which would, to be sure, be in the great-power patron’s financial interest, but would also diminish its influence over its allies. Or, more problematically for the alliance, the allies might seek a separate peace with their chief rivals, against whom the alliance had been formed.

Our research shows that, consistent with these claims, US intervention in Vietnam frayed its relationships with European allies. Three major allies, in particular—Britain, France, and West Germany—all feared from the beginning that US involvement in Vietnam would tie up resources that would be necessary to defend core alliance interests in Europe. As the war dragged on, these allies increasingly began to fear “unconscious abandonment”—that the United States would, even after it withdrew from Vietnam, lack the will to uphold its commitments in Europe. Even British leaders, almost always steadfast and loyal in public, worried privately about the war’s impact on America’s will and capacity to maintain its European defenses and began to contemplate the prospect of a Western Europe outside the US aegis.

West Germany, more directly vulnerable to Communist Bloc threats than Britain, had more to fear. It therefore pursued a stronger defense relationship with France, whose president, Charles de Gaulle, constantly questioned American leadership. Despite warning signs, the United States insisted that West Germany provide political and material support for its intervention in Vietnam, which led to the collapse of Chancellor Ludwig Erhard’s pro-American government in 1966. In its place, Chancellor Georg Kiesinger’s Grand Coalition of Christian Democrats and Social Democrats set a new foreign-policy direction for West Germany. Through Ostpolitik, Kiesinger and his foreign minister, Willy Brandt, pursued warmer economic and diplomatic relations with the Soviet Union and the Eastern Bloc. Rather than bolstering West Germany’s confidence in the Atlantic Alliance, the US war in Vietnam led West Germany to loosen its bonds to the (American) West and forge relations to its (Soviet) East.

Credibility is a fragile thing. Managing the expectations and perceptions of one’s allies is an almost Sisyphean task—difficult even when carefully managed and coordinated, impossible when major foreign-policy changes are announced suddenly and haphazardly. Today, America’s alliance system is frayed. Anxious allies are hedging their bets. Japan is pursuing new missile capabilities for its fighter jets. South Korea is pursuing stronger diplomatic ties with China. The European states have boosted their defense spending and are discussing new forms of shared nuclear deterrence.

As the next US presidential election looms, it is important to remember the stark dangers of seeking to restore America’s alliance credibility at all costs. Credibility is a greedy master that no state can unthinkingly serve. Those who chase credibility as a means to national security—by embracing uncompromising policies, steadfastly upholding all commitments, and refusing to retrench—find themselves without either credibility or security.

Ronald R. Krebs is Beverly and Richard Fink Professor in the Liberal Arts and Professor of Political Science at the University of Minnesota, and was an Adjunct Scholar of the Modern War Institute at West Point in 2018-2019. Jennifer Spindel is Assistant Professor in the Department of International and Area Studies at the University of Oklahoma. This article is adapted from their recently published article, “Divided Priorities: Why and When Allies Differ Over Military Intervention,” in Security Studies.