A Nuclear Game of Thrones with North Korea 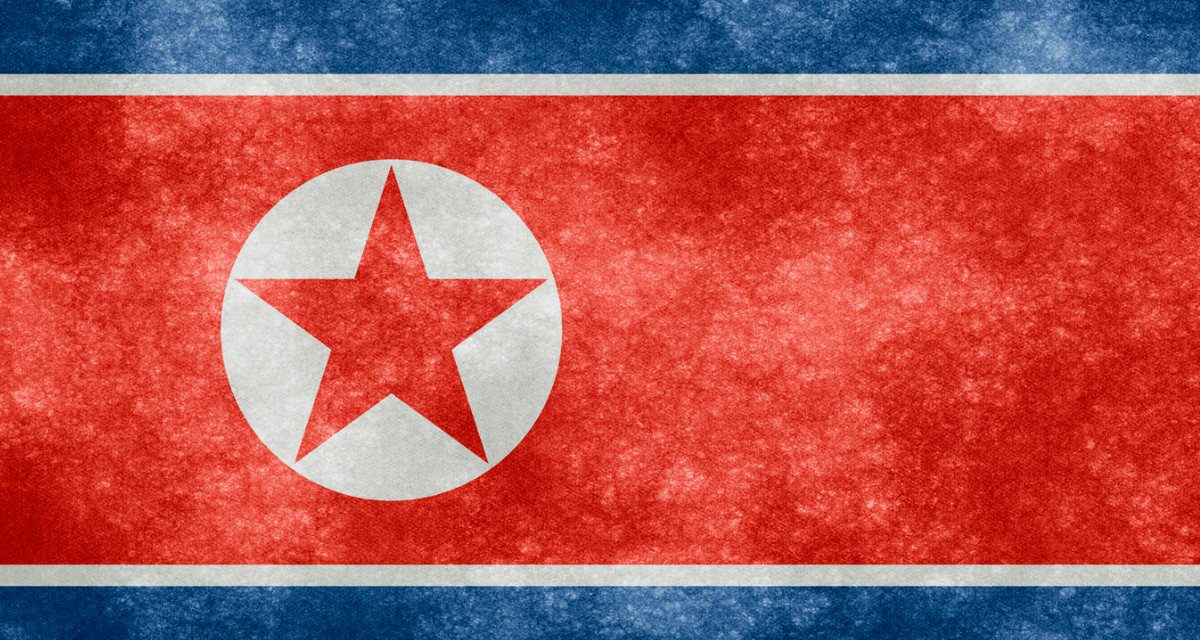 Last night, HBO aired the seventh season premiere of Game of Thrones—a season for tens of millions of fans to contemplate the looming threat north of The Wall. While a considerable amount of America and the world fixes their gaze on this fictitious barrier, in the real world there’s a real threat north of our own wall—the Demilitarized Zone (DMZ) that buffers our people and allies from North Korea.

Can the show provide any lessons for how to deal with the North Koreans?

Let’s start with some similarities: both Game of Thrones and North Korea’s ruler, Kim Jong Un, began captivating global audiences in 2011. And many generations ago in Game of Thrones, a 300-mile walled fortification was built from ice to contain a worldwide threat from frozen zombies known as the “White Walkers.” The Wall is defended by the Knight’s Watch, a relatively small band of sworn guardians drawn from all the southern kingdoms. Duty on The Wall is tough: a vow of celibacy; no visits home; service there is a one-way hardship referred to as “taking the black.”

An Army major, I’ve just returned from a year on our world’s wall. The DMZ is 148 miles across with a 2.5-mile no-man’s land; it was built to freeze the Korean War’s armistice and has contained the North Korean threat for 64 winters. South Korean soldiers guard most of our wall; there is also an important United Nations contingent. And while with the forward-stationed American Second Infantry Division, I was required to leave my family behind in favor of an underground bunker and cinder block bedroom a half marathon from North Korea. Our motto: stand ready to “Fight Tonight.”

But walls are made to be broken. In Game of Thrones, as the southern kingdoms wage war on one another, the world has forgotten the threat north of The Wall, allowing White Walker numbers to grow exponentially. The Knight’s Watch Lord Commander Jon Snow tried, to little avail, to warn those in the south. Characters ominously repeat a dreadful phrase: “winter is coming.” And with it, a terrible White Walker army.

Our own wall appears insufficient. Over time, Korea became the “forgotten war,” and the North Koreans developed several long-range weapons that go far beyond our wall. While they always threatened South Korea’s borderlands, they can now strike Japan, cyber-attack Hollywood, and assassinate in Malaysia, and are on the march to hit the US homeland with a nuclear ICBM by 2020. The commanders responsible for our wall also warn the public: one called North Korea “our most volatile and dangerous threat”; another assessed war there would be “akin to the Korean War and World War II.”

Those north of The Wall enjoy several advantages. White Walkers inhabit an arctic geography, all but ruling out a preemptive strike. Similarly, North Korea has put society on a permanent war footing—millions in arms, tens of thousands of artillery pieces, and thousands of underground facilities and fighting positions that would make any attack costly. Ideologically, the White Walkers are of one mind, directed by a single leader (the “Night King”), and make no distinction between fighter and child, warrior or aged. North Korea’s totalitarian regime is ruled by Kim Jong Un’s ideas and values, which also vary significantly from the rest of the world with respect to human rights, state-sponsored kidnapping, and willingness to use chemical (and maybe nuclear) weapons. Otto Warmbier’s tragic story punctuates this point. The White Walkers are inhuman; the North Korean regime is inhumane.

Of course, North Koreans cannot “infect” others with their dangerous ideology. And while “dragon glass” (our obsidian) works on White Walkers, it wouldn’t do much against North Korean soldiers or missiles. And, yes, as real as Game of Thrones seems to a passionate audience—the White Walkers, The Wall, those threatened by both—are ultimately fake.

But this fake fiction can spark real thinking about the real threat north of our own wall. What happens when a contained threat evolves, grows, and no longer remains contained?

What can be done, short of launching an all-out war or a preemptive targeted strike against select facilities? It depends on our larger objective. To date it has been to deter by denial, to prepare a thorny defense to convince the adversary their attacks will not achieve their aims. In Game of Thrones, just south of The Wall, we’re likely to see a hardened Kingdom of the North act as a strategic shield for the rest of the south. In South Korea, the shields will be more technological than geographic. The recently deployed and successfully tested THAAD missile defense system fits this logic.

More broadly, the goal is to gather the biggest team imaginable. British strategist Sir Lawrence Freedman has noted that at war, “combining with others often constitutes the most astute strategic move.” The good news: North Korea’s real-world villainy has united diverse countries and constituencies (even more than Russia, it is the one enemy that both American political parties agree on). This is why US National Security Advisor Lt. Gen. H.R. Mc Master reported that at last week’s G-20 summit, “leaders agreed that North Korea is a global threat that requires collective action.”

The bad news is human nature often fractures this collective unity by faction and tribe. We’ll see this friction at play during Season Seven and in South Korea. There are deep divisions within that society over how to react to the north as well as how involved the United States should be.

Game of Thrones is known for its gloomy, zero-sum world of backstabbing elites and barbaric battle scenes that call to mind medieval Europe. To quote Thucydides, “The strong do what they can, the weak suffer what they must.” There is no kingdom, no glory or riches, for those who rest. Or, as one prominent character put it, “when you play the game of thrones, you win or you die.”

Likewise on the Korean Peninsula, the stakes are enormous; the choices, perilous and uncertain. The only certainty is the world can no longer tune out the looming threat north of the wall, either on HBO or in North Korea. It is imperative that we unite, countries as well as political constituencies, to meet this threat. Or we won’t like the finale.