On the Road to Jihad: The Role of Foreign Fighters in Irregular Warfare 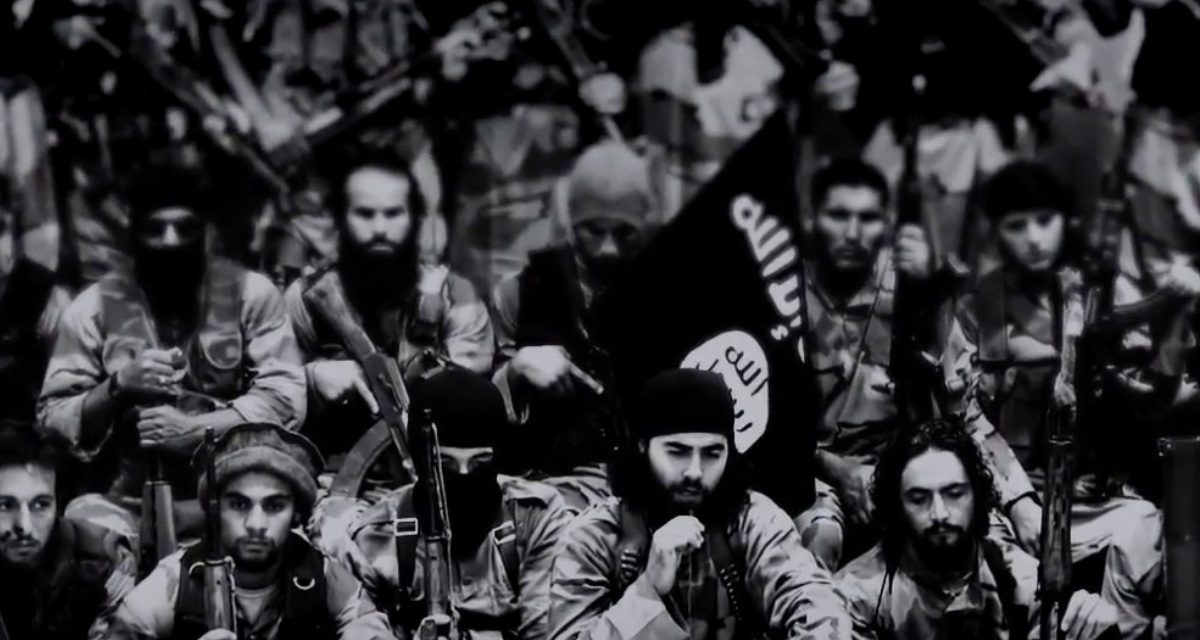 Foreign fighters play an influential role in Islamic extremist groups. They tend to be more violent, more committed, and more resistant to reconciliation than their indigenous counterparts. Perhaps most significantly, they tend to be more peripatetic—acting as vectors of extremism, moving between zones of conflict, and sometimes returning to their countries of origin to instigate acts of terrorism. Experts who study the problem observe that the phenomenon of foreign fighters motivated by an ideology of Islamic extremism has occurred in recent history as a succession of waves, from the mujahideen who fought the Soviets in Afghanistan, to—most recently—the generation of fighters who flocked to Syria and Iraq to support the Islamic State. Although this last wave has subsided, the conditions that caused it have, if anything, intensified. Our two guests have researched the problem extensively for almost two decades, much of it involving firsthand experience. They predict that the next wave of extremism fueled by this phenomenon is gathering momentum even now and could pose an even greater threat to global security than its predecessors.

Jasmine El-Gamal is the senior manager for Africa, the Middle East, and Asia at the Institute for Strategic Dialogue, where she is responsible for overseeing prevention of violent extremism research and programming. Previously, Jasmine served as a special assistant to three consecutives under secretaries of defense for policy at the Pentagon, where she advised on national security issues. During this period, she also served as a translator and cultural advisor in Guantanamo Bay, Cuba.

In this fascinating discussion, our guests discuss what political, social, and economic circumstances create the conditions that enable the mass recruitment and radicalization of foreign fighters. Their research on this topic represents a startling departure from conventional wisdom and, as such, offers opportunities to preempt this destructive process before it begins. There doesn’t have to be another wave of diaspora-fueled jihad, they argue, but prevention will require Western governments to take comprehensive and determined action now.