On Tweetership: The Pitfalls Awaiting Military Leaders on Social Media and How to Avoid Them 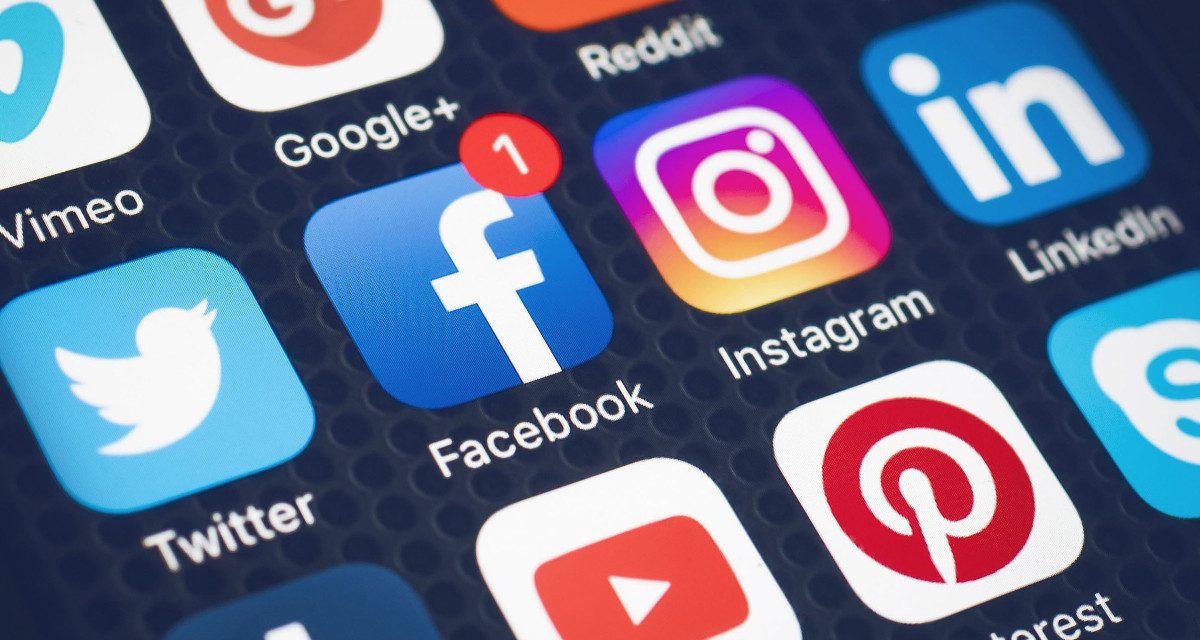 There is a problem in the military. Too many leaders identifying themselves as servicemembers (or even as commanders) online pick up their smartphones in a state of heightened excitement after reading an article, someone else’s comments online, or a real-life experience, and then impulsively tweet about it. These tweets can become fodder for journalists, or even worse, inflame the passions of other social media users and create digital dog piles that aren’t representative of military values.

When servicemembers see other military leaders share emotionally charged posts, fight trolls, or, specifically, express outrage over a hot button social or political topic they can get sucked into the mob. We have seen more than one #miltwitter mob go wild in the last year, and it seems like it’s happening at an increasing rate.

Are We Really in Control When We Post on Social Media?

Numerous studies have been conducted to find the neurological link between social media and our brains. Researchers have found that it affects multiple parts of the brain and can be linked to reward processing, social cognition, imitation, and attention. Additionally, our relationship with social media is also being associated with Abraham Maslow’s hierarchy of human needs. In this modern age of permanent connectivity to the online world, we have essentially equated social media to social belonging.

As leaders, we all have a natural gravitational pull toward action (in this context, using our thumbs to tweet or post). No matter how strong this urge can sometimes be, we should always take a second to pause before hitting send. Social media is a valuable tool for military practitioners to share lessons learned or connect and expand our networks, but it also taps into something primal. It unleashes an electrical current of energy that was present long before the internet.

Would Pericles Have Shared His Hot Takes?

Nearly 2,500 years ago, an elder statesman in Athens named Pericles recognized a current that moved between people when they congregated together. He understood this current could become so charged that it had the power to override all logic and take the collective down the wrong path. As Thucydides recounts in his history of the Peloponnesian War, Pericles used measured speeches to bring the citizens of Athens down a notch when they became excited over a victory on the battlefield. When they grew despondent over a battlefield loss, he used inspirational words to restore their confidence.

Pericles was old and knew he might not be around long enough to see the war’s conclusion. So, he warned them about the danger of letting their passions get the best of them, advising them to “to attempt no new conquests, and to expose the city to no hazards during the war, and doing this, promised them a favorable result” In other words, he warned them to not let their passions get the best of them.

Unfortunately, Pericles passed away before the end of the Peloponnesian War and men rose to prominence that lacked his moderation. They inflamed the crowds to the point where logic went out the window, and Athens did the exact opposite of what Pericles cautioned. Under their influence, Athens launched unnecessary conquests and even slaughtered an entire city in the name of preserving its democracy. Ultimately, the passions of the people, and the demagogues they followed, spelled ruin for Athens. The famed city-state eventually lost the war.

Over two thousand years later, French psychologist Gustave Le Bon wrote a treatise that examined the same phenomenon that Pericles attempted to guard his city against during the Peloponnesian War. In The Crowd: A Study of the Popular Mind, Le Bon wrote,

By the mere fact that he forms part of an organized crowd, a man descends several rungs in the ladder of civilization. Isolated, he may be a cultivated individual; in a crowd, he is a barbarian—that is a creature acting by instinct.

While later studies have concluded that the “mad mob” theory might not be entirely accurate, they have identified a contagion that can spread through crowds, causing them to act out.

Today, we continue to see the currents of crowds take hold on individuals and cause them to do things they might not do if they were alone. For example, in the 2011 Vancouver Riots, when the Boston Bruins beat the Vancouver Canucks to win the Stanley Cup, a seventeen-year old up-and-coming athlete was caught on film attempting to light a police car on fire. During his trial he apologized, saying he was “caught up in the moment.” Even within our own borders, we have seen peaceful demonstrations turn violent in less than a few minutes.

We are not immune to social forces in the online world. Some psychologists have attributed our online behavior to a feeling of deindividuation that can arise when interacting with so many like-minded people, which causes us to act more aggressively than we would in the physical world. In other words, we might never verbally assault another person at a restaurant or randomly proclaim what we are thinking to everyone at the office, but online we lose ourselves in the crowd and start acting differently. Additionally, leaders can also find themselves mimicking the behavior of others—another phenomenon that takes place in crowds. So, we may start tweeting and commenting on things that we wouldn’t have before we saw others doing it.

Returning to social media, military leaders have to be cognizant of the effects of crowds on their actions. To further this goal, we’ve developed four questions we should ask ourselves before we move with the flow of the crowd and engage in social media discussions.

Why am I really posting my angry comment online?

Often, you see something on Facebook or Twitter and feel the need to jump into the argument, but why? You may justify it in your head, with your inner monologue telling you that you’re standing up for yourself or pointing out a mistake in someone else’s angry rant, but when you pause and ask yourself why you are really responding, you may find that you’re doing it because of an underlying chink in your own armor. You might be doing it because the gravitational pull of the crowd is heavy and you don’t have the inner fortitude to back off. It could be because you’re seeking social validation of some form. You might be chasing attention because it feels good to get likes, shares, and retweets, or virtue signaling to make yourself look better to others.

What am I solving by jumping into the fray?

Again, before impulsively moving with the flow of the crowd, it’s worth asking what you’re actually solving by adding your hot take to a heated discussion. Will your angry tweet effect change on the matter in question? Is your hostile post adding to the senseless noise already surrounding this subject? Most importantly, and in this age of misinformation, do you have enough knowledge on this subject to make an informed opinion? Multiple studies have shown that people make decisions based more on emotion than on logic.

What are the possible ramifications once I hit “send”?

Think about an argument you had with a significant other in the last few years. In our experience, we have said something stupid or hurtful in the heat of the moment, but backed off that statement once we had a cooler head. We think many of us would be mortified if our quotes from that argument were shared in public, yet many people make the same mistake of saying something they later regret in online arguments with others. When you post something on social media, it’s there to stay (even if you go back and delete it, someone could have captured it). So it’s worth asking, what are the ramifications if someone reads your emotion-filled rant/tweet/post/comment and does something with it? Could a journalist use it to write an article about how the military is full of trolls? Could a senator ask a DoD official about your tweet in a public hearing? Will your kids have to read your rant when they google your name at school?

How can I productively add to the conversation?

Instead of sharing your outrage in the virtual world, there are a number of things you can do that are way more productive than an angry tweet. You could show others at work through your example. You could take the time to research the topic, reflect on what you’ve learned or experienced, and write a blog post or an op-ed. This allows you to get your opinion out in a public forum, but because writing an article takes time (and editing), there are opportunities to objectively refine your thinking further on the topic.

At the End of the Day, We Represent Something Greater than Ourselves

Unfortunately, it seems that people move much more quickly to the sounds of outrage than they do professional discourse. The strength of Pericles rested in the fact that he understood he had to make a conscious effort not to allow himself to be energized by the emotions that moved through the crowd. We can make the same choice. By understanding there are psychological forces operating in the background of our minds that can pull us into fray, we can pause for a moment. We can then examine our thoughts by asking ourselves a series of reflective questions and avoid acting impulsively.

As US military practitioners, we represent the American people as part of a trusted organization that supports and defends the Constitution of the United States. We owe it to them to put our best foot forward and to show them we possess the presence of mind to not be enticed by trolls, that we can rise above online mobs, and that we continue to be worthy of the mission they ask us to do.

Capt. Dan Vigeant is a US Army aviation officer with seventeen years of military experience and currently attending Columbia University through the Eisenhower Leader Development Program. He is the editor-in-chief of From the Green Notebook. Follow him on Twitter @DanVigeant86.

The views expressed are those of the authors and do not reflect the official position of the United States Military Academy, Department of the Army, or Department of Defense, or of any organization the author is affiliated with.