One Week In: An Operational Assessment of the War in Ukraine 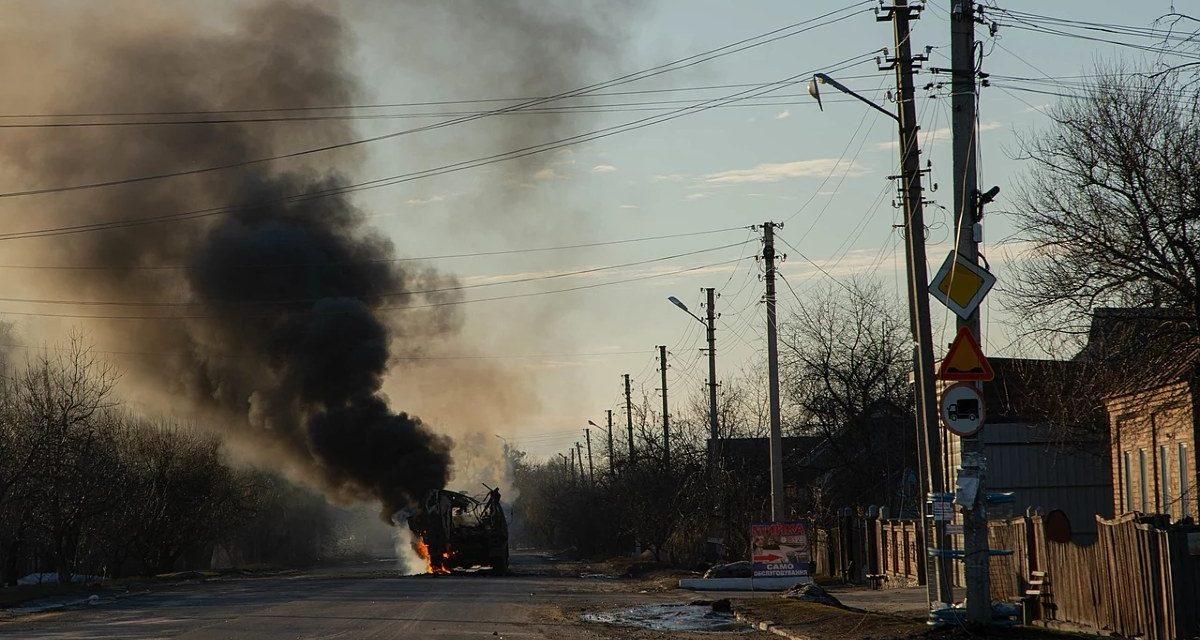 Last week, Russian forces invaded Ukraine and triggered the largest military conflict Europe has seen in eighty years. How did it happen, and what is likely to come next? On March 3, seven days after the invasion began, the Modern War Institute at West Point hosted a multidisciplinary panel to provide an operational assessment of the current state of the conflict and explore what the future holds.

What trends can we learn from the tactics Russian forces have employed? What can we learn about Russia’s strategic objectives and operational approach in the campaign? What tools, equipment, and other resources have been most important for defending forces? What role have drones, antitank weapons, and other systems played? What have been the effects of the broad-based international response in support of Ukraine? Participants engage with these questions and more during a fascinating and insightful discussion.

Watch the video of the panel below, and be sure to subscribe to MWI’s YouTube channel to see videos of similar events and follow MWI on Twitter, Facebook, and LinkedIn so you don’t miss the articles, research, and podcast episodes we publish every day—including commentary and analysis of the unfolding war in Ukraine.

The views expressed are those of the speakers and do not reflect the official position of the United States Military Academy, Department of the Army, or Department of Defense.