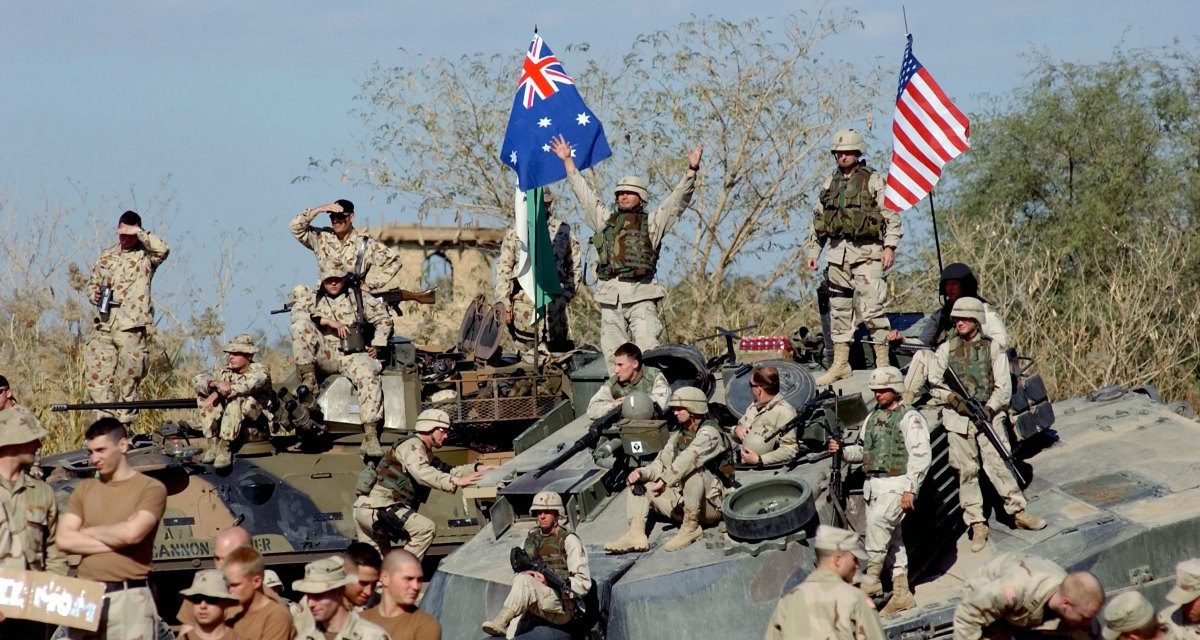 Australia is undergoing the most fundamental strategic realignment since the Second World War, toward a focus on threats closer to home without reliance on the United States. In that context, what role does irregular warfare play in Australian national security strategy? What lessons does the Australian experience hold for the United States as they both transition from the post-9/11 wars to great power competition? Will Australia’s legacy in conducting irregular warfare enable it now to make this shift and take on the snakes—and one large dragon—in its own backyard?

Our two guests argue that strategic documents in both the United States and Australia fail to capture the reality of numerous overseas irregular warfare engagements over the past quarter century. The militaries of both countries learned many lessons, often paid for in blood, about how to fight insurgencies during the wars in Iraq and Afghanistan. However, the opponents of the West have also adapted, with both state and nonstate threats increasingly coming to resemble each other. How to adapt both military posture and national security strategy in the transition from the conflicts of the past nearly two decades to great power competition is a challenge both countries face, providing a case study in cooperation and adaptation.

Dr. David Kilcullen is a best-selling author and a former officer in the Australian military. He is president and CEO of Cordillera Applications Group, a research and development firm headquartered in the United States. Dr. Kilcullen has written multiple award-winning books on irregular warfare topics. His most recent book, The Dragons and the Snakes: How the Rest Learned to Fight the West, serves as a foundation for our discussion on the current global threat environment.

Andy Maher is an Australian infantry officer with operational experience in Afghanistan and Iraq. He is currently serving as a military fellow, doctoral candidate, and lecturer with the University of New South Wales, Canberra, where he teaches a postgraduate course on irregular warfare.