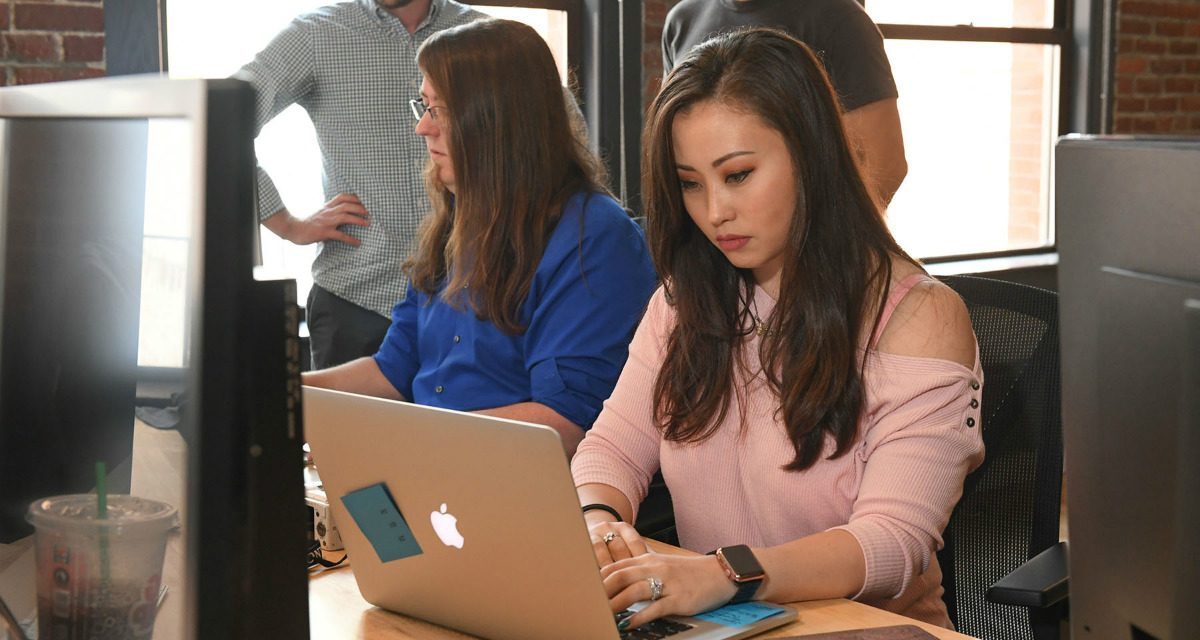 In the 2006 National Security Strategy, a key recommendation for “the way ahead” included “developing a civilian reserve corps, analogous to the military reserves.” This would give the US government the “skills and capacities needed for international disaster relief and post-conflict reconstruction.”

The government neither implemented this recommendation nor made a compelling enough argument for its necessity. However, considering our immediate and undeniable need for an improved national cybersecurity capability, the widening gap between the government and technology sector, the cost of losing mid-career experts to the private sector, and the resurgence of a strategic near-peer competitor, the time has come to update and revisit this concept.

There are two key arguments for such an organization. Foremost in consideration should be a focus on accessing highly skilled workers critical for the nation’s cybersecurity. As it stands, our government has a hard time attracting these professionals for fixed periods of service; computer science graduates with offers from Silicon Valley firms will almost never commit to five years in government positions where their highly desirable and lucrative degrees may not be effectively employed.

The second benefit is talent retention. Our government spends billions each year recruiting, vetting, training, and maintaining a cadre of diplomats, intelligence officers, and federal law enforcement agents. Most of these educated and patriotic citizens begin their careers in their mid-twenties. For a variety of reasons, many of these high-performing individuals depart federal service just as the nation begins to recoup its investment in them. This is a costly and failing paradigm.

Both of these make a compelling case for something resembling the civilian reserve corps envisioned in the 2006 NSS—a deployable, “one weekend a month/two weeks a year” entity that allows civilians with needed skills, experience, and security clearances to augment agencies with vital technical expertise. Such an option will allow the government to both recruit in-demand experts (cybersecurity, linguists, etc.) and retain top talent throughout the federal government.

Moreover, the tech-government divide is dangerous—and widening. The clamor regarding Google’s Project Maven is one notable example of the disconnect between our government and the tech community. Much of divide is due to distrust and poor communication on both sides; a solution like the civilian reserve corps will go a long way toward providing a framework for dialogue and foster collaboration instead of contention.

Another issue that exacerbates this divide is the extremely long time it takes to get a security clearance. The backlog for a Top Secret/Sensitive Compartmented Information clearance—a requirement for nearly all national security positions—can approach two years. How many worthy individuals do we lose to other jobs while they wait? Under this proposed construct, when their skills are needed, they would already have been granted their clearance while pursuing a parallel career (or have maintained it from previous government service).

By creating a civilian reserve corps, the United States will retain talent, provide a path into government service for workers in high-demand professions, close the gap between the government and Silicon Valley, and build trust between diverse parts of our nation.

Now to the second major benefit of this proposal: retention in experienced, non-technical federal positions. What happens to these case officers, foreign service officers, or agents when they leave at the ten-year mark? They build upon the education the government gave them. They get an advanced degree or directly enter the workforce, and they begin civilian life without a natural avenue to continue to lend their talent to the government during times of national crisis.

By contrast, the military services have robust reserve components, which allow hundreds of thousands of soldiers, sailors, airmen, and Marines to live the daily life of a private citizen, only to be called upon during times of great need (thus saving the government billions of dollars per year). Options are substantially more limited for the dozens of nonmilitary agencies to tap into the skills and specialized talent of individuals with training and security clearances, and for those who still want to serve their country in a part-time or emergency capacity.

A civilian reserve corps need not be limited to the technology sector. For those who argue against such an organization because it would be too costly to maintain, consider the cost of entering wars without a deep historical and cultural context of the countries involved; imagine how useful having vetted scholars and top-rate academic minds would be when planning a military campaign or weighing if and how to apply US national power in the wisest and most effective manner.

Creating a civilian reserve corps has myriad benefits and limited downside. We should renew the conversation over this concept—creating a scrappy, patriotic, and talented cadre of civilians who can be called upon when their skills are needed most. Considering the rapidly changing geopolitical landscape, I’m not sure we can afford to wait.

Daniel Kurtenbach is a former Special Forces officer and West Point graduate who currently works for a major technology company in California. He recently graduated with masters degrees from MIT and Harvard and focuses on the intersection of tech and national security policy.