The Pentagon Should be Planning for an Occupation of Iran, Even Though It’s a Nightmare Scenario 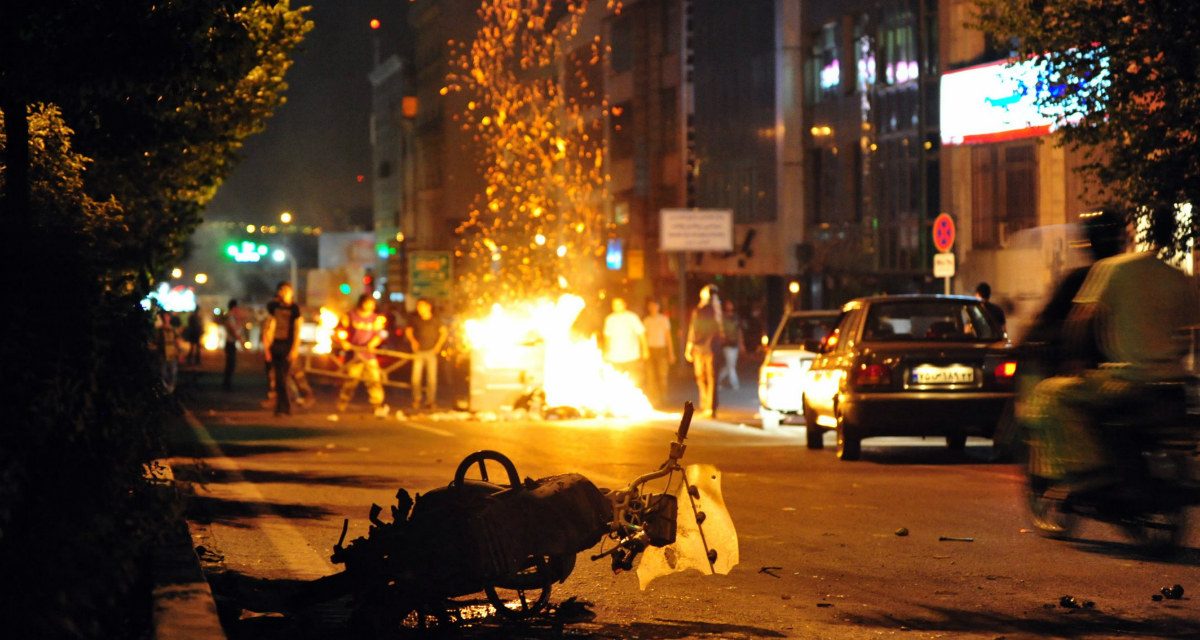 If President Donald Trump’s most recent tweets about Iran are any indication, a military confrontation with Iran is not off the table. And yet, there is almost certainly little consensus, even within the administration, about the wisdom of such a course of action. Mark Perry’s recent Foreign Policy article about Defense Secretary James Mattis’s efforts to avert war with Iran notes Mattis harbors no illusions regarding Iranian threats, but that he is also keenly aware any military strike would have broad and negative repercussions for the United States. One such repercussion is how an Iranian conflict might lead to regime change, possibly forcing the United States into another occupation in the region. Even the most hawkish US officials are not eager at the prospect of another foreign occupation. Occupations are something the United States has struggled with, most notably in Iraq and Afghanistan. However, since war rarely goes according to plan, the circumstances and situations war creates demand policymakers evaluate countless “what if” scenarios; including the possibility of a military strike escalating into regime change and a subsequent occupation.

Given the generally unpredictable nature of the Trump administration’s foreign policy, it’s not outside the realm of possibility that some military action could be taken against Iran; and given the equally unpredictable way that events can quickly evolve, it’s also quite possible that regime change and occupation would follow. And while it is not a foregone conclusion that an occupation of Iran would fail, historical data is not in an occupier’s favor. Most military occupations do not achieve their military or political objectives. Since 1815, of the twenty-six military occupations completed, only seven have been successful. US-led occupations have a similar success rate.

Why Are Occupations So Hard?

Dr. David Edelstein, author of Occupational Hazards: Why Military Occupations Succeed or Fail, points to three key factors required for an occupation to succeed. First, the occupied population must recognize the need to be occupied. Second, the occupier and the occupied must mutually recognize a common threat to the occupied territory. Finally, there must be a credible belief among the occupied that the occupier will withdraw and return control of the territory to an indigenous government in a timely manner. Unfortunately for the occupier these three factors are largely outside of its control. While an occupying force might get to choose where, when and how it occupies a territory, the occupier has limited control over how the population views its presence. The United States discovered this problem after invading Iraq in 2003. While the United States saw itself as a liberating force, most Iraqis did not share this view. Furthermore, even though the United States was determined to leave Iraq quickly, mitigating factors like corruption, sectarian violence, and a vibrant insurgency forced the United States to stay.

If we apply Edelstein’s three factors to an occupation of Iran, it indicates the United States would likely fail. First, most Iranians don’t see any need to be occupied by a foreign force. The 1979 Iranian Revolution and the takeover of the US embassy serve as ready reminders of Iranian hostility towards foreign influences. While there are political moderates within Iran who want better relations with the United States, even they would not support an occupation. Additionally, these moderate groups would likely be marginalized by more radical elements left over from the deposed regime. Second, the occupied population of Iran would not share a mutual threat with the United States. Today, Iran’s biggest rivals are Saudi Arabia and Israel. Both are close US allies. Finally, historical precedents would signal to the Iranians that the United States could make no credible guarantee to leave in a timely manner. On Iran’s eastern border sits Afghanistan, where the United States has had troops since 2001. To the west is Iraq, a country the United States left after eight years of fighting (much of it against Iranian-backed Shia groups), only to return several years later.

Plan for What You Never Hope to Do

The Pentagon is probably not planning for an occupation of Iran—though DoD planners are likely developing a myriad of limited strike options. Additionally, it is doubtful anyone at the White House is directing the Pentagon to war game for an occupation either. On the surface this makes sense. As explained earlier, occupations are difficult and usually do not achieve their objectives. However, as Secretary of State Colin Powell warned President George W. Bush before the war in Iraq, “You break it, you own it.” For this reason alone the United States should have some type of contingency plan about how to occupy Iran—no matter how unlikely this scenario might seem.

A shortfall of past US occupations has been the failure to plan and direct resources to them. The occupations of Germany and Japan were not flawless, but they did succeed. Much of this success was based on the voluminous pre-occupation planning the United States did before 1945 (the year both occupations began). In 1942, the US military and State Department began giving serious thought to occupying and reconstructing Germany and Japan. However, Germany and Japan are the exceptions, not the rule. Most US-led occupations have suffered from limited planning and lacked sufficient resources for establishing security within the occupied territory. There are numerous side effects to a poorly planned and resourced occupation, the worst being the development of a power vacuum. As was the case with Iraq and Afghanistan, a power vacuum creates an environment where forces hostile to the occupier’s interests can flourish. Well-planned occupations take this into consideration. In Germany, US forces were concerned about “preventing a security vacuum within the country,” and consequently, “the first order of business for the occupation was to have the occupying forces establish security for the military governments.”

Many balk at the thought of the military taking the lead on governance, believing it should be left to the civilians. Nadia Schadlow outlines this belief in her book War and the Art of Governance—calling it “American Denial Syndrome.” This syndrome has manifested itself within the US government, as many civilian and military leaders believe the Defense Department should strictly limit itself to kinetic operations. This belief is shortsighted and false. As Schadlow explains, the Army is “the only institution with the personnel, organizational structure, and geographic reach to implement reforms throughout each country.” Civilian agencies like the State Department should be heavily integrated into the command structure. They bring unique knowledge and skills, which the Army cannot do without. However, these civilian agencies do not have the manpower or resources to run an occupation.

Pre-planning a comprehensive occupation should not be confused with actually advocating for an Iran occupation. In fact, mapping out how to occupy Iran would highlight just how difficult—if not impossible—it could be, bolstering Mattis’s argument that any war with Iran would be costly. Past US occupations have failed in part because policymakers did not adequately plan. Just as the military war games scenarios for kinetic operations against Iran, most of which will never happen, it should do the same with occupations. Adequately planning for an occupation of Iran, at a minimum, would help prepare the US for what might be a near impossible task. 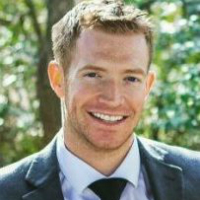 Joe Karle is a PhD Student studying International Affairs at Virginia Tech University. His research focuses on military occupations, counterinsurgency, and US policy in the Middle East. He is a former paratrooper with the 3/509th Parachute Infantry Regiment. He served in Afghanistan in 2011-2012.