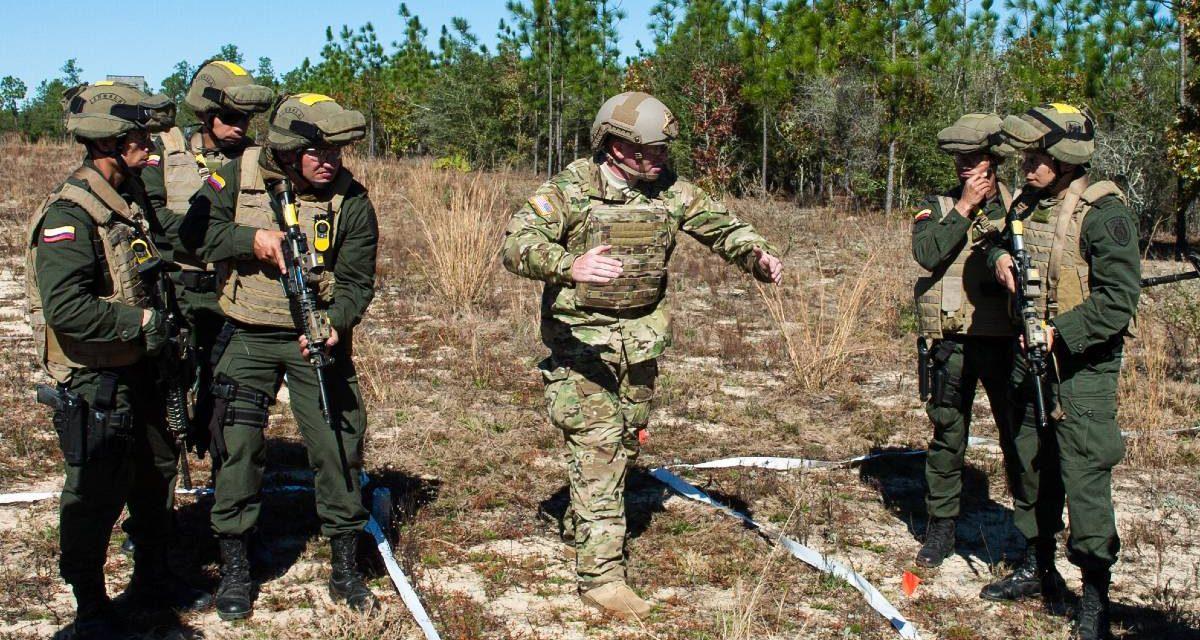 In Episode 54 of the Irregular Warfare Podcast, we examine Plan Colombia, a United States initiative to assist the Colombian government in its fight against drug cartels and insurgents.

Plan Colombia has been described as a model of successful counterinsurgency and foreign internal defense at a time when large footprints in Iraq and Afghanistan have had mixed results. Our guests reflect on their extensive firsthand experience to outline the key components of Plan Colombia, and more broadly to discuss its successes and shortcomings as a model for counterinsurgency and military intervention in the future.

Alberto José Mejía Ferrero served as the general commander of the Military Forces of Colombia, the senior military officer in the country. He also served as the commander of the National Army of Colombia and as the Colombian ambassador to Australia. General Mejía has worked closely with American forces throughout his career, and he provides a unique perspective on foreign internal defense and military advising from the perspective of the supported country.

Dr. David Spencer is a professor at the William J. Perry Center for Hemispheric Defense Studies at the National Defense University. He has worked for think tanks and for the US government as a policy expert on South America. In 2016 he coauthored A Great Perhaps? Colombia: Conflict and Divergence which chronicles the evolution of Plan Colombia and serves as the basis for today’s conversation.

Kyle Atwell and Benjamin Jebb are the hosts for Episode 54. Please reach out to Kyle or Ben with any questions about this episode or for information on how you can get involved with the Irregular Warfare Initiative.