Podcast: The Spear – Calling in the Fast Movers 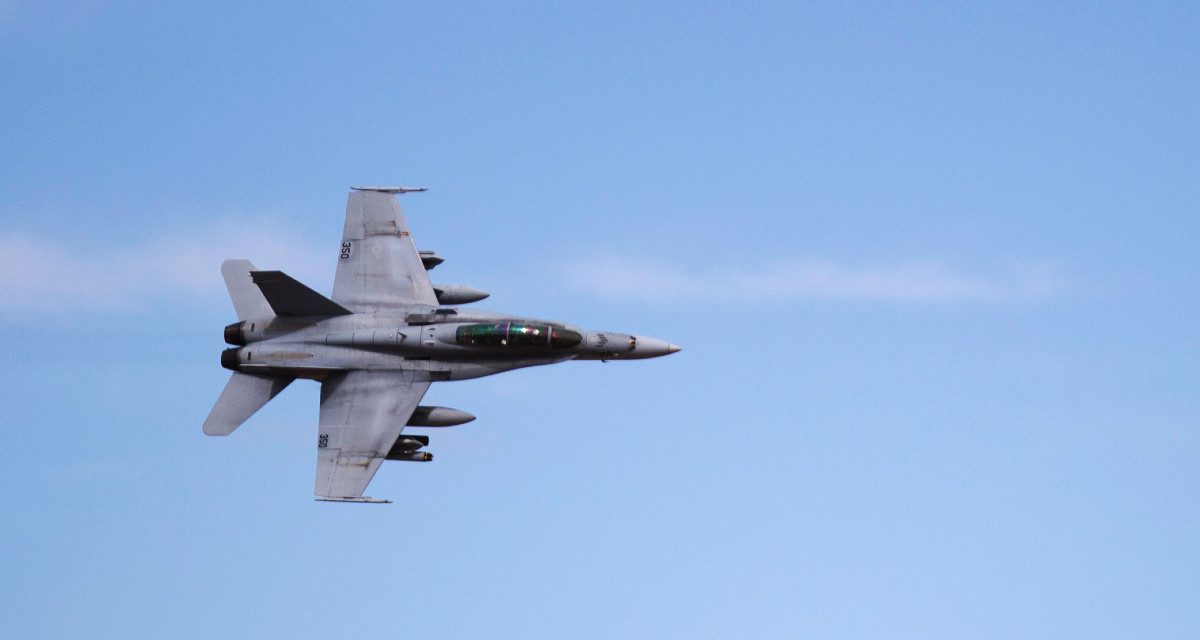 In 2006, a small US Army element left its base in Ramadi, Iraq on a movement-to-contact patrol. They were moving through an increasingly rural area when they began taking incoming fire. The soldiers maneuvered to covered positions, and then one specific member of the patrol’s job became especially important. David Berke was a Marine officer assigned to the Army unit as a forward air controller. He declared the TIC—troops in contact—and two Marine Corps F/A-18D Hornets headed their way to provide close air support. Berke joins this episode of The Spear to share the story.

He is a pilot himself—having flown several fighter aircraft over the course of his career. The first thing he heard from the lead pilot was, “Chip, this is Boo, what do you need?” The pilot turned out to be one of Berke’s former squadron-mates. “When he just gave me his personal call sign,” Berke explains in the episode, “it gave me this huge sense of relief.” He explains the mechanics of calling in close air support and working with the pilots to engage the enemy target.

You can listen to the full story below. If you aren’t subscribed to The Spear, be sure to find it wherever you get your podcasts—Apple Podcasts, Stitcher, Spotify, TuneIn, or your favorite podcast app. And while you’re there, please take just a moment to give the podcast a rating or leave a review!