Podcast: The Spear – Command and Control 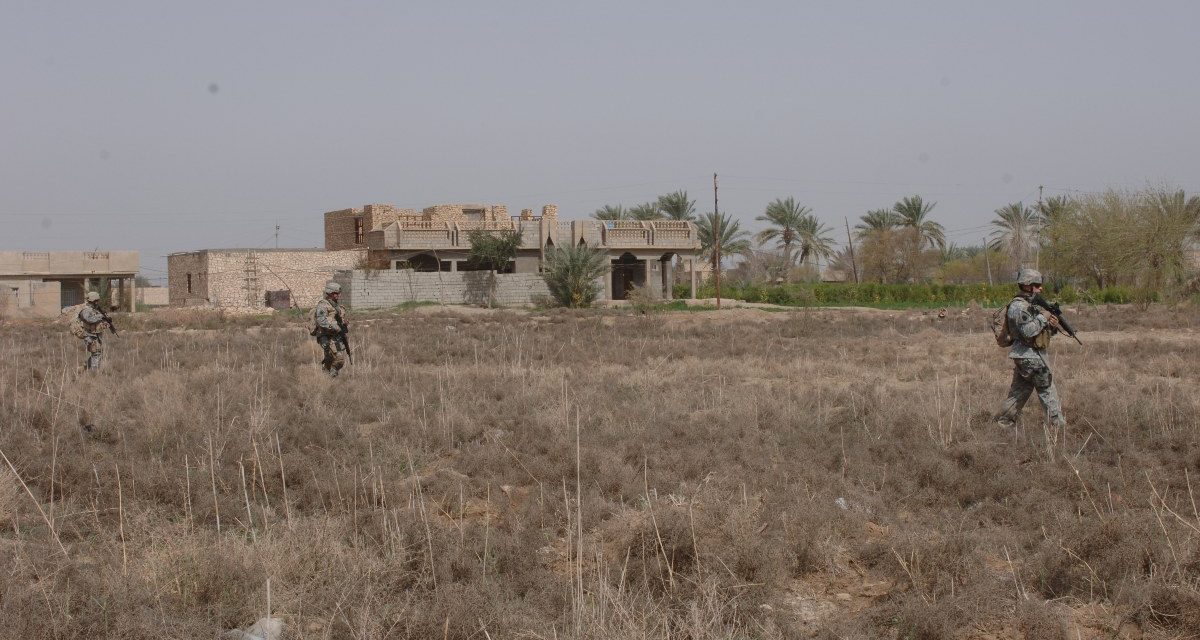 In 2006, Lt. Col. James Enos was a company commander deployed in Iraq. His unit was in Ramadi, a city in the restive Anbar province that had seen intense fighting for months. In December, his company set off on a mission that involved his platoon maneuvering toward an objective, securing an area on the city’s outskirts. It didn’t take long before his soldiers began to take incoming fire, and the foot patrol turned into a firefight.

As he tells the story, it becomes clear that he knew his job was to gain situational awareness and exercise command and control over his three platoons, which were stretched across a wide front—Enos was located in the center, on a rooftop—as well as the quick reaction force that was sent to provide support. In addition, he had indirect fire support and aircraft available to provide close air support—two additional moving pieces he needed to coordinate. In that complex and dynamic situation, he says, “A lot of my job was just to make sure whatever element showed up on the battlefield knew where everybody else was [and] had good sectors of fire.”

You can listen to the full story below. If you aren’t subscribed to The Spear, be sure to find it wherever you get your podcasts—Apple Podcasts, Stitcher, Spotify, TuneIn, or your favorite podcast app. And while you’re there, please take just a moment to give the podcast a rating or leave a review!