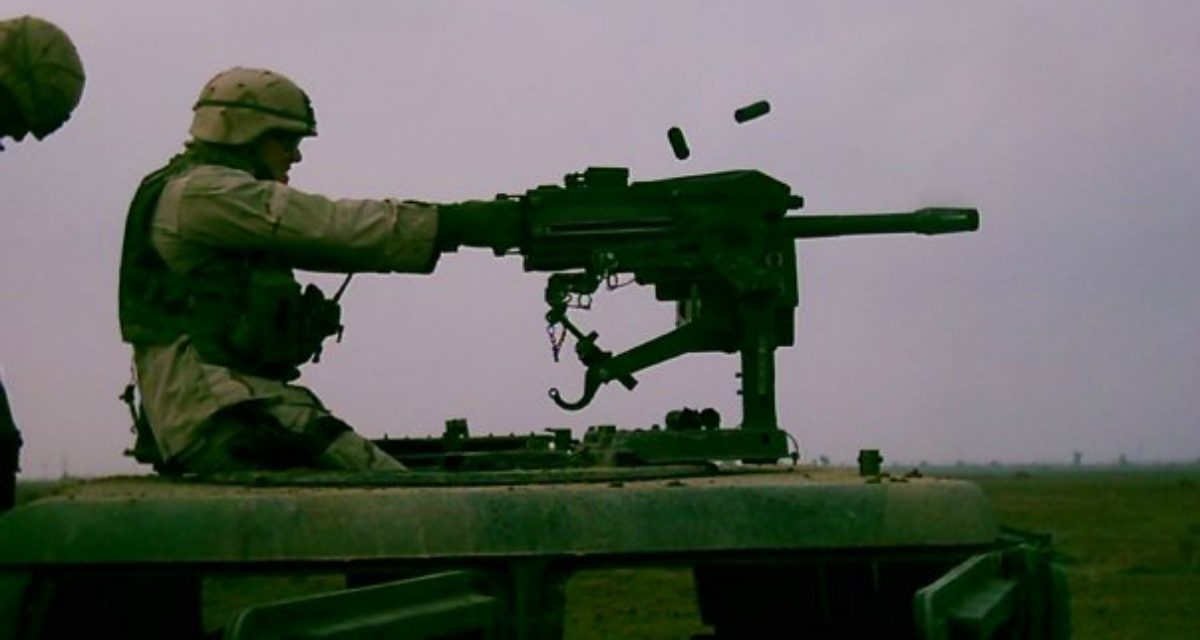 In 2003, John Spencer was a platoon leader deployed to Iraq with the 173rd Airborne Brigade. After intelligence reporting indicated that men had been taking artillery shells—a key component of many of the improvised explosive devices that were increasingly appearing on the battlefield—from a former Iraqi military site, his platoon laid in an ambush near the location. When a group of armed men appeared on a nearby highway, however, the mission changed. Spencer left one squad in place and joined the rest of the platoon as they moved to interdict the armed group. As his lead vehicle turned off the highway, it immediately came under fire.

Note: This episode was originally released in February 2018.