Podcast: The Spear – A Direct Hit from a Devastating New Weapon 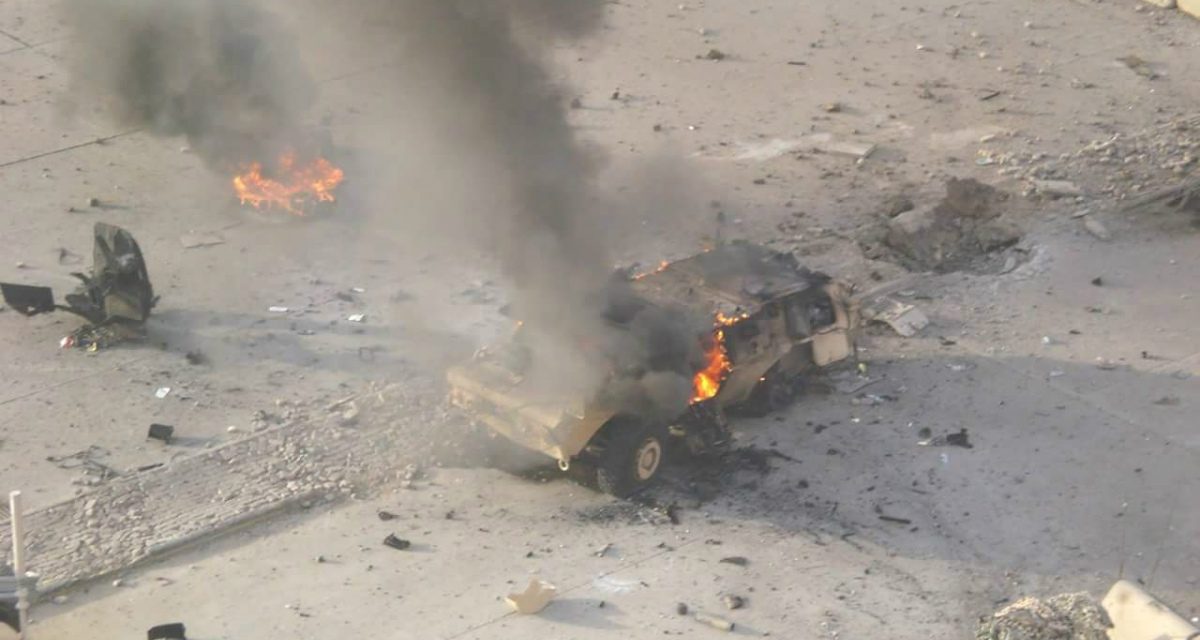 In 2007, Patrick Melton was a military police soldier on his first deployment. With his platoon located at Combat Outpost Callahan in northeast Baghdad, they were routinely subjected to incoming mortar rounds and other types of attacks. But one day, a new and particularly devastating weapon appeared on the battlefield. COP Callahan became the location of the first ever attack by improvised, rocket-assisted munitions.

As the IRAMs began impacting, Patrick and his team were preparing to leave the outpost for a mission. He was in the turret of a vehicle when one of the IRAMs landed directly on the vehicle. Listen as he describes how his team reacted to the barrage, and how the attack changed each of the soldiers who experienced it, both as individuals and as members of a team.

You can listen to his full story below, and don’t forget to subscribe to The Spear on Apple Podcasts, Stitcher, or wherever you get your podcasts.