Podcast: The Spear – “Drafted Twice: From the NFL to Vietnam and Back” 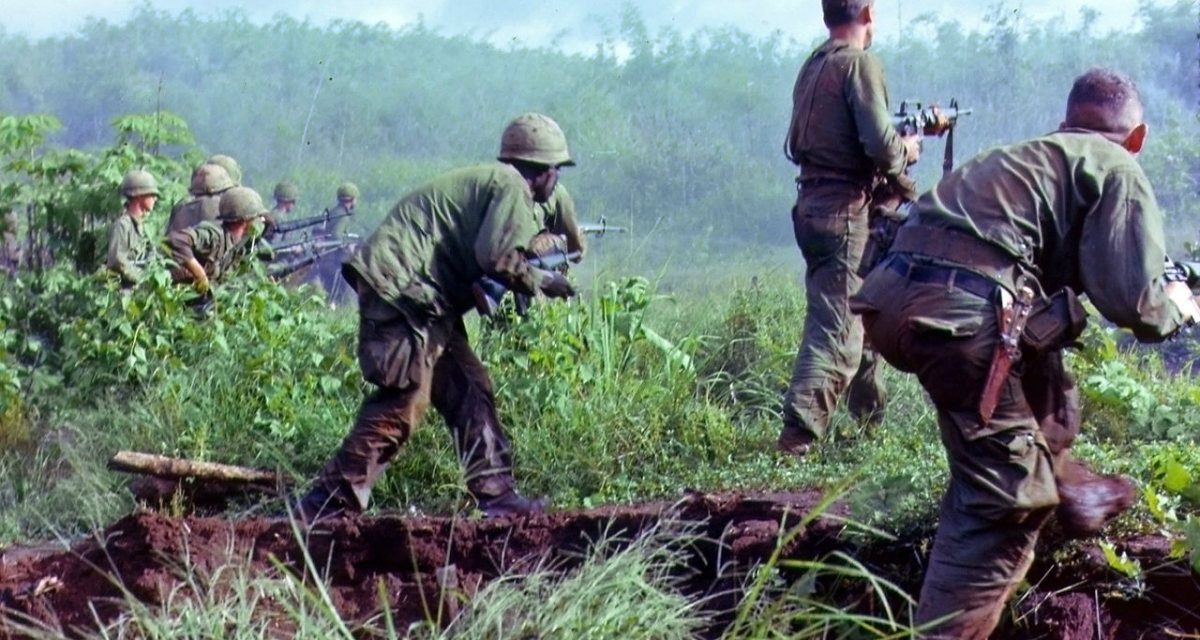 In 1968, during his first year as a professional football player with the Pittsburgh Steelers, Rocky Bleier received a letter from the Army. He had been drafted into military service, and within months he was in Vietnam. During his tour, he experienced periods of intense combat. In this episode, he tells the story of one firefight in particular—a firefight in which he was wounded twice. He explains what happened that day, and he also discusses his recovery fro his wounds, and his eventual return to the NFL, where he went on to have a successful career, winning four Super Bowls with the Steelers.