Podcast: The Spear – An EFP Strike and Recovery from the Wounds of War 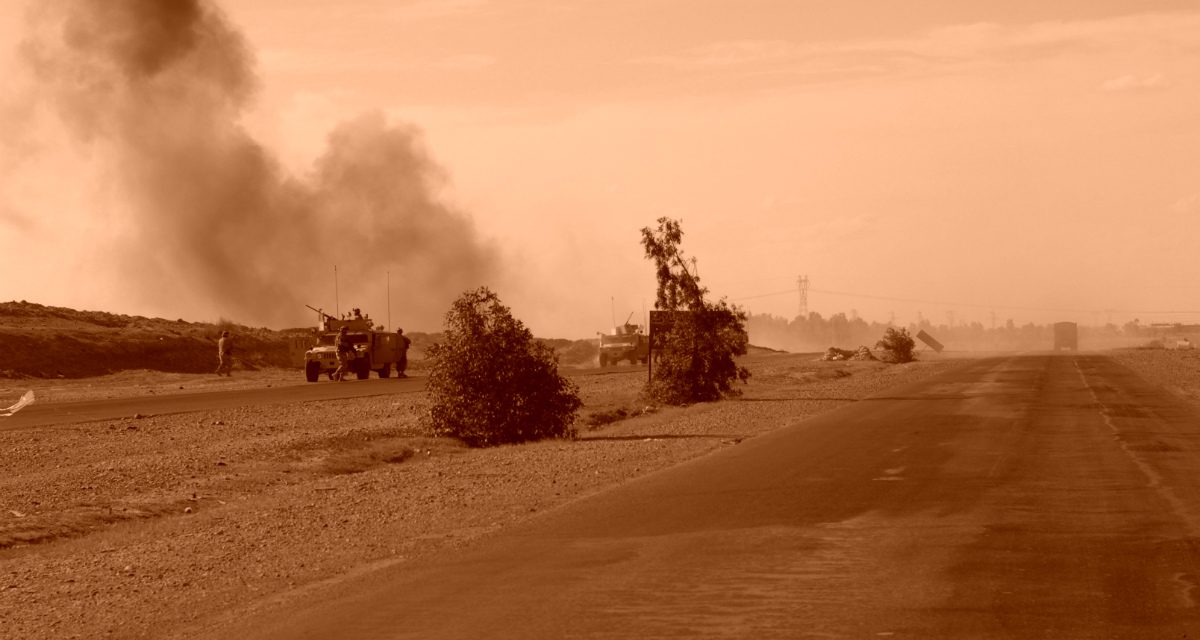 In 2007, Col. Marc Hoffmeister was a major on a Military Transition Team advising Iraqi Security Forces when an explosively formed penetrator (EFP), a specific and devastating form of improvised explosive device, hit his Humvee. The projectile melted through the thickest armor on the vehicle, wounding every soldier inside. Col. Hoffmeister talks through the lead-up to the EFP strike and his team’s performance in the immediate aftermath. He also discusses the difficulty he had in leaving his team members behind when he was evacuated to Germany and ultimately back to the United States.

After first being told his arm would need to be amputated,  doctors were able to save it. But he endured several months of surgeries. He also talks through the challenges he faced during his recovery, and one remarkable undertaking that played a big role in it: leading a group of wounded veterans to the summit of Denali, the tallest mountain in North America.

Listen to the remarkable conversation below, and subscribe to The Spear on iTunes, Stitcher, or wherever you get your podcasts.