Podcast: The Spear – Face to Face with a Suicide Bomber 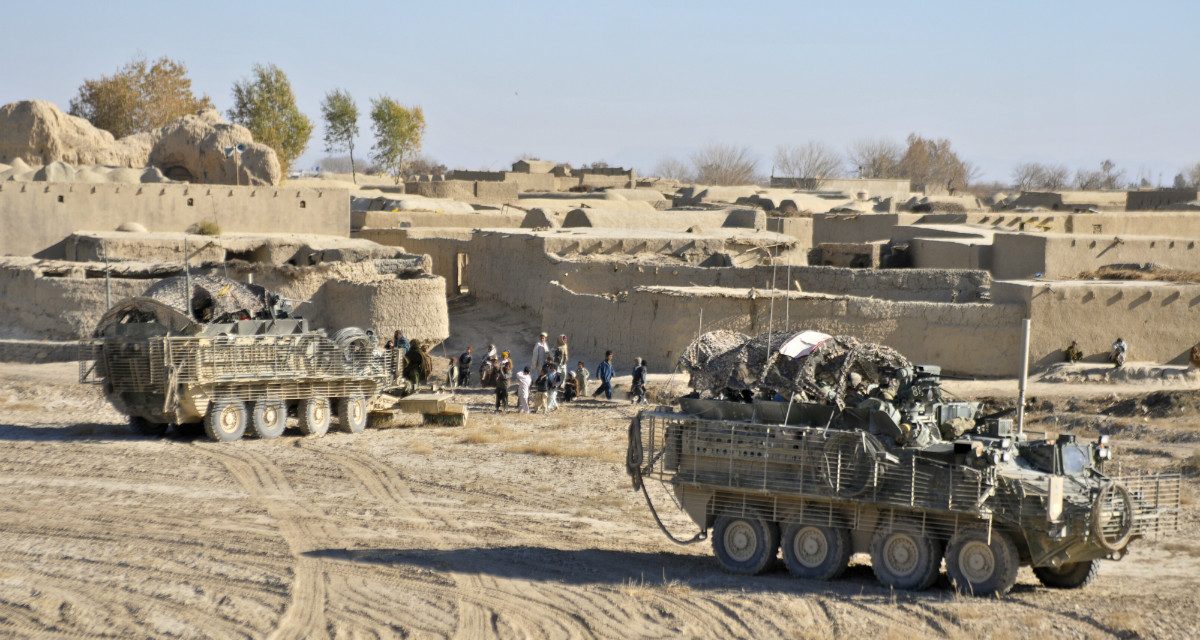 Editor’s note: We originally released this episode of The Spear last year. Be sure to subscribe to hear our next new episode in two weeks!

On August 16, 2013, Capt. Brandon Thomas was the commander of Nemesis Troop, 4th Squadron, 2nd Cavalry Regiment, deployed to Kandahar province, Afghanistan. That day, soldiers from the troop were on what was expected to be a short mission to an outpost to conduct an inventory and retrieve equipment. But during a halt after coming across another US element in need of assistance, Capt. Thomas and his soldiers were hit by a suicide bomber. In this powerful episode, he talks to MWI’s Capt. Jake Miraldi about that day, the serious wounds he suffered, and his recovery.

Listen to the full episode below, and make sure to subscribe on iTunes, Stitcher, or wherever you get your podcasts.