Podcast: The Spear – The Fight for Barawala Kalay 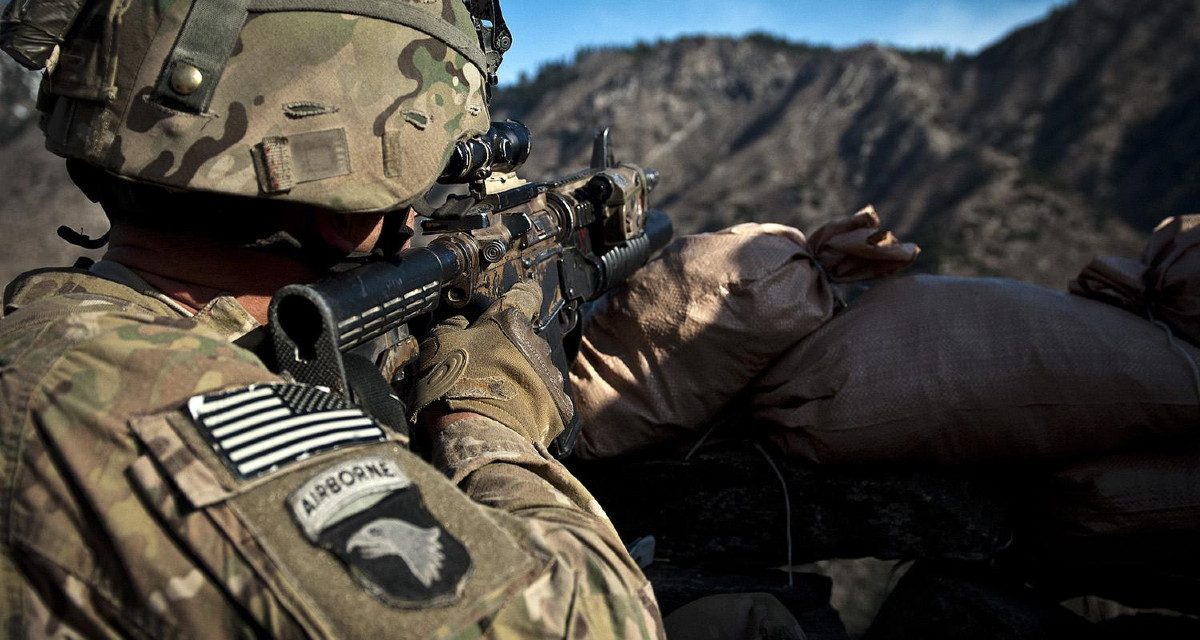 In 2010 Kevin Mott’s unit deployed to eastern Afghanistan’s Kunar province. An intense firefight in the first days of the deployment set the tone for what would prove to be months of hard fighting. At one point, he was even wounded so badly—shot in the head, four fractured vertebrae, a broken leg, a torn labrum—that he was sent back to the United States for medical care. Five months later, he had recovered enough that he was allowed to rejoin his unit in Afghanistan. Just a few weeks before they were scheduled to redeploy, the battalion conducted a mission aimed at clearing an area known to have a strong Taliban presence. It was expected to take three days. Ultimately, it would take ten, and Kevin led his platoon during heavy fighting as they worked their way toward their objective of Barawala Kalay.

To regular listeners, the name of the mission—Operation Strong Eagle III—will be familiar. In December 2019 we published an episode that featured a story of the mission from Jason Pomeroy, a platoon leader in another of the battalion’s companies. Both stories are remarkable, and together they convey just what a major fight that mission proved to be.

You can hear the full episode below, and don’t forget to subscribe to The Spear on Apple Podcasts, Stitcher, or wherever you get your podcasts.