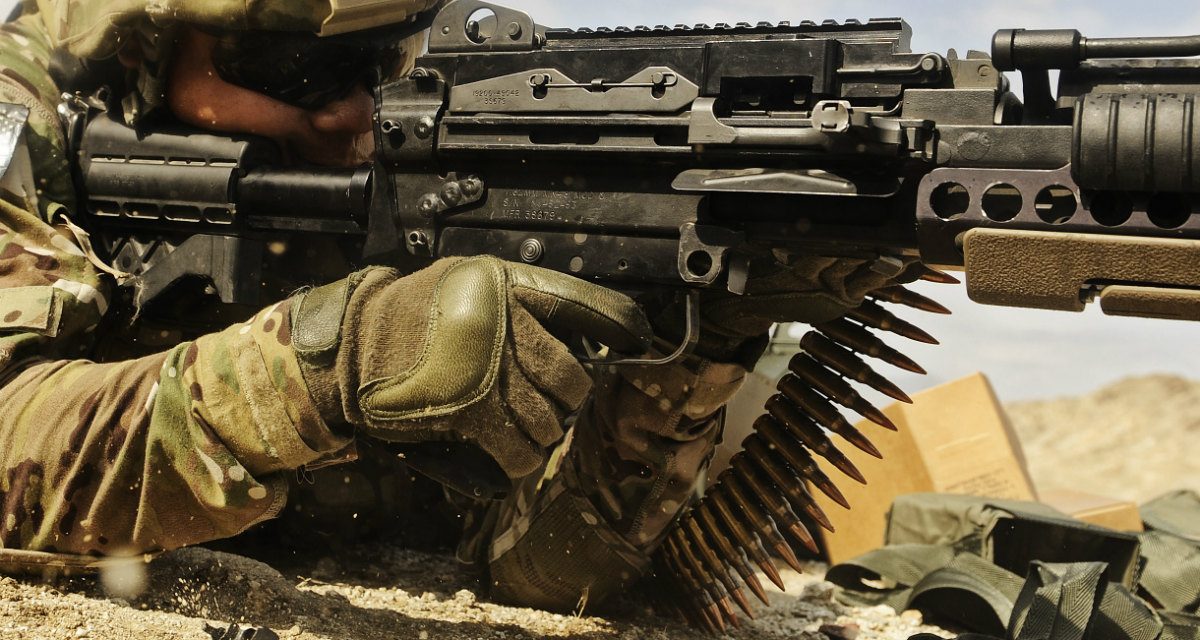 In 2012, Capt. Nick Dockery was a lieutenant deployed as a platoon leader in Afghanistan. Just one day after his unit was moved and took over a new area of responsibility in Kapisa province, his platoon and its Afghan partners were providing security during a meeting with a district sub-governor when they were attacked by an enemy force, sparking an intense, close-quarters fight. Wounded during the engagement, Dockery would receive the Silver Star for his actions that day, and four other members of his platoon would also be decorated for valor.

Capt. Dockery was also recently recognized as the recipient of the 2017 Alexander Nininger Award for Valor at Arms. The awardee is selected jointly by representatives of the United States Military Academy and the West Point Association of Graduates. Named in recognition of the heroic actions of 2nd Lt. Alexander R. Nininger, USMA Class of 1941, it is given to an exemplar of heroic action in battle. In addition to recognizing the recipient for his or her bravery as an individual, the Association of Graduates regards the recipient as a given year’s representative of all West Point-commissioned officers who have heroically led soldiers in combat.

Listen to Capt. Dockery’s story below, and subscribe to The Spear on iTunes, Stitcher, or wherever you get your podcasts.