Podcast: The Spear – Under Fire, from Iraq to Afghanistan 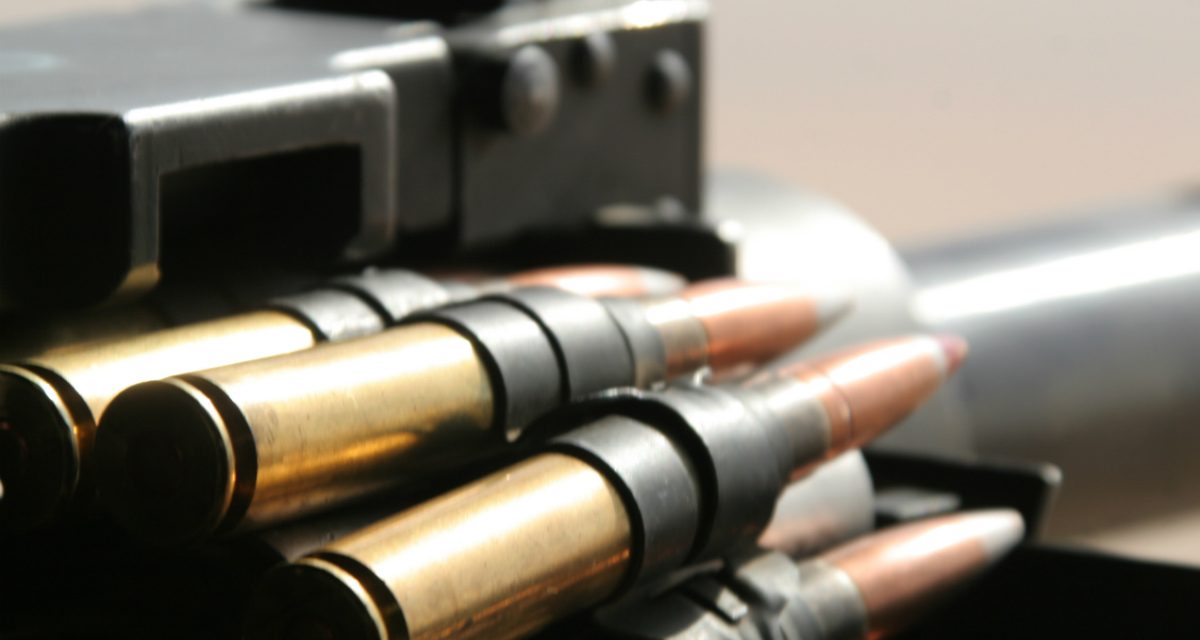 In this episode of The Spear, MWI’s Maj. Jake Miraldi talks to Brian Humphreys. Brian is a former Marine Corps officer, and he shares stories from two deployments, one to Iraq and one to Afghanistan.

Brian’s first deployment to Iraq’s Anbar province came during a turbulent time in the country, and the story he shares of being ambushed by insurgents is indicative of the tough deployments the Marine Corps was facing around 2004 and 2005. In his second deployment, this time to Afghanistan, Brian and his Marines were tasked with training their Afghan counterparts. His experience is something many veterans of our post-9/11 wars can relate to: long periods of often tedious work punctuated by intense, violent, and sometimes chaotic combat.

Listen to the conversation below, and don’t forget to subscribe to The Spear on iTunes, Stitcher, or wherever you get your podcasts. And while you’re there, please consider giving us a rating and leaving a review. It really does help to reach new listeners!