Podcast: The Spear – A Firefight in Baghdad 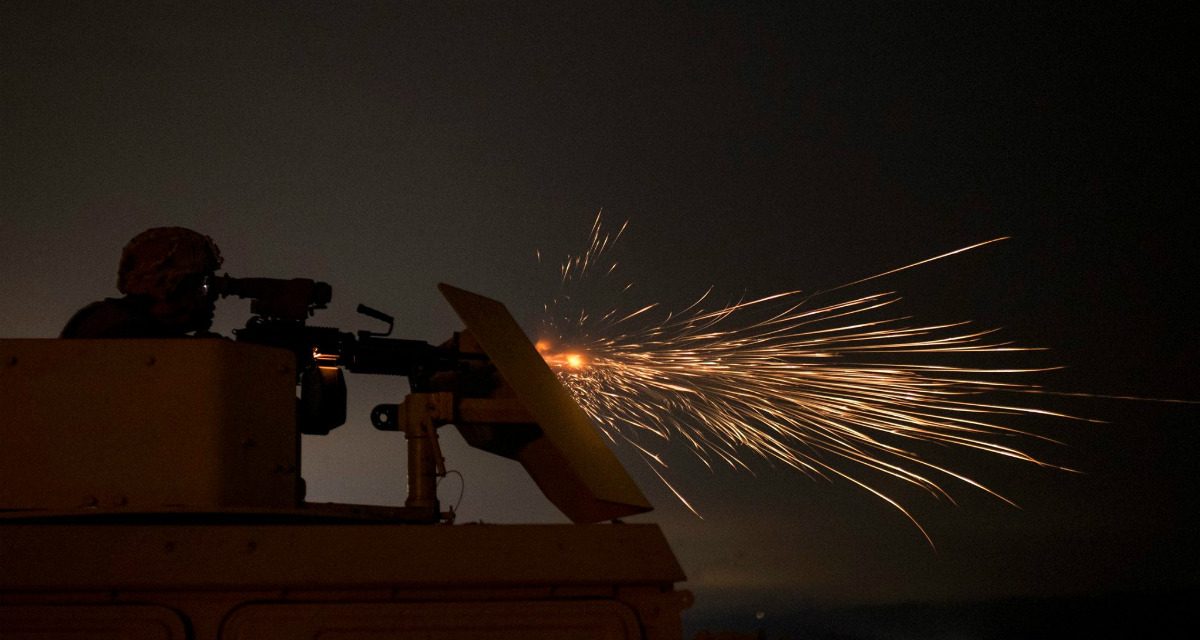 In this episode of The Spear, John Amble talks to Maj. Emily Spencer. In 2008, Maj. Spencer was an EOD platoon leader in Iraq. In April of that year, she and one of her EOD teams were involved in a route clearance patrol near Sadr City, a tumultuous stronghold of the Jaysh al-Mahdi militia. As soon as the five-vehicle convoy arrived at the edge of the neighborhood, the first in a series of improvised explosive devices detonated. After that, “the bottom fell out.”

You can listen to the full episode below, and you can subscribe to The Spear on iTunes, Stitcher, or wherever you get your podcasts.