Podcast: The Spear – First Into Afghanistan 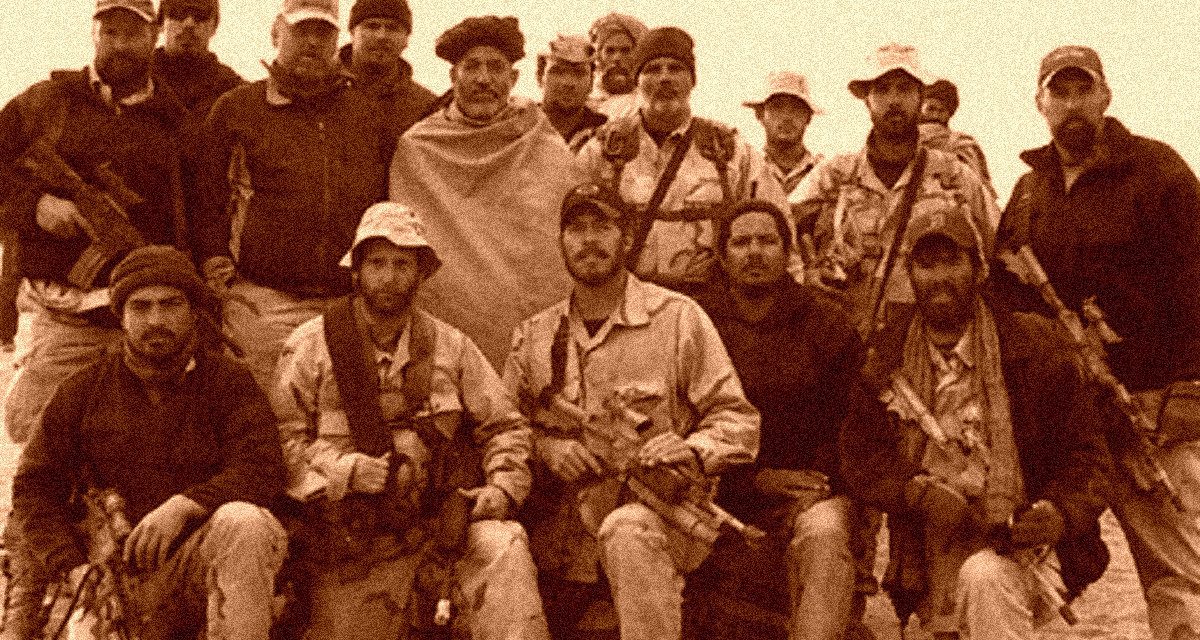 For sixteen years, the US military has been at war in Afghanistan. At its peak, there were 100,000 US troops in the country. But in its earliest days, the US military presence was limited to a small handful of special operations forces. This episode features two guests who were there at the very beginning. In the fall of 2001, Jason Amerine and Mark Nutsch were both Army captains and in command of the first Special Forces detachments on the ground in Afghanistan. Nutsch was in the country’s north, fighting alongside Abdul Rashid Dostum and the Northern Alliance, while Amerine was in the south with future Afghan president Hamid Karzai. They sat down with MWI’s Capt. Jake Miraldi and shared stories from those early days and weeks of what would ultimately become the longest war in American history.