Podcast: The Spear – The Free Burma Rangers in Iraq 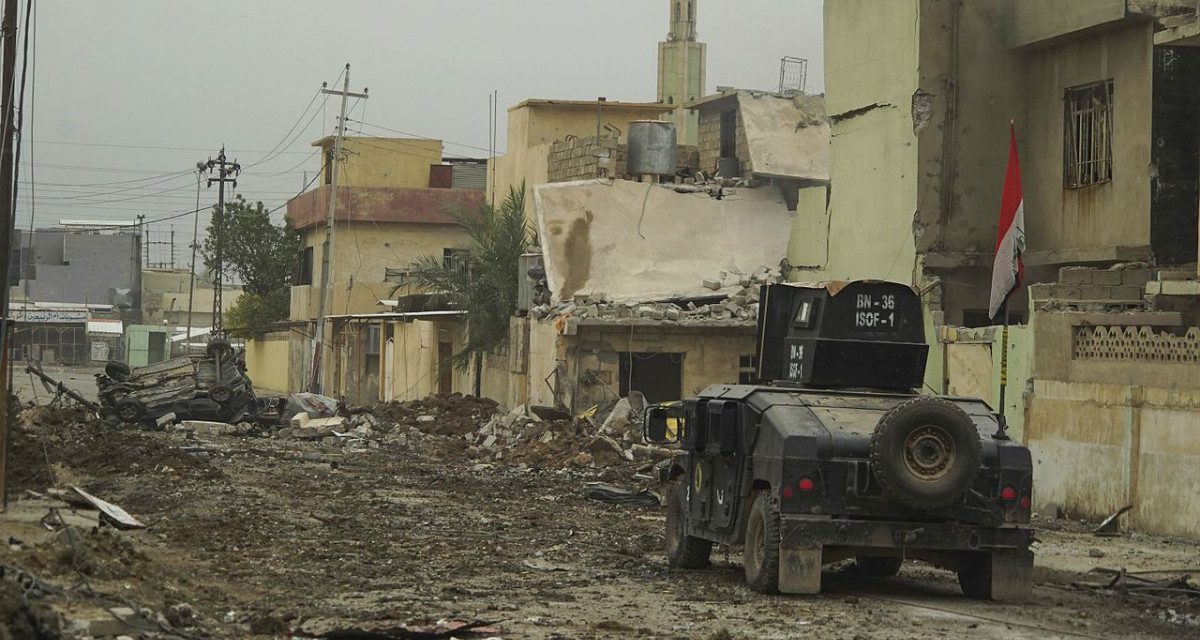 This episode of The Spear is a little unique. MWI’s Maj. Jake Miraldi talks to Dave Eubank. Dave is a former US Army infantry, Ranger, and Special Forces officer. But the stories he shares with Jake didn’t take place during his time in uniform. After leaving the Army in the 1990s, Dave founded the Free Burma Rangers, a nongovernmental organization that provides aid, medical assistance, and training to people in need—often, in the middle of conflict zones.

A few years ago, Dave, his family, and members of the Free Burma Rangers traveled to Iraq to help individuals caught in the middle of the intense fighting to expel ISIS from the country. Working alongside Kurdish and Iraqi government forces, Dave and his team were able to provide assistance to many people who badly needed it. But they also, occasionally, found themselves in the midst of the fighting, as participants. Listen as Dave tells two stories that combine to give a sense of how difficult it can be, in combat environments like that, to separate the effort to provide aid from the fighting that rages all around.

Listen to the Dave’s stories below, and don’t forget to subscribe on iTunes, Stitcher, or wherever you get your podcasts.