Podcast: The Spear – Green on Blue 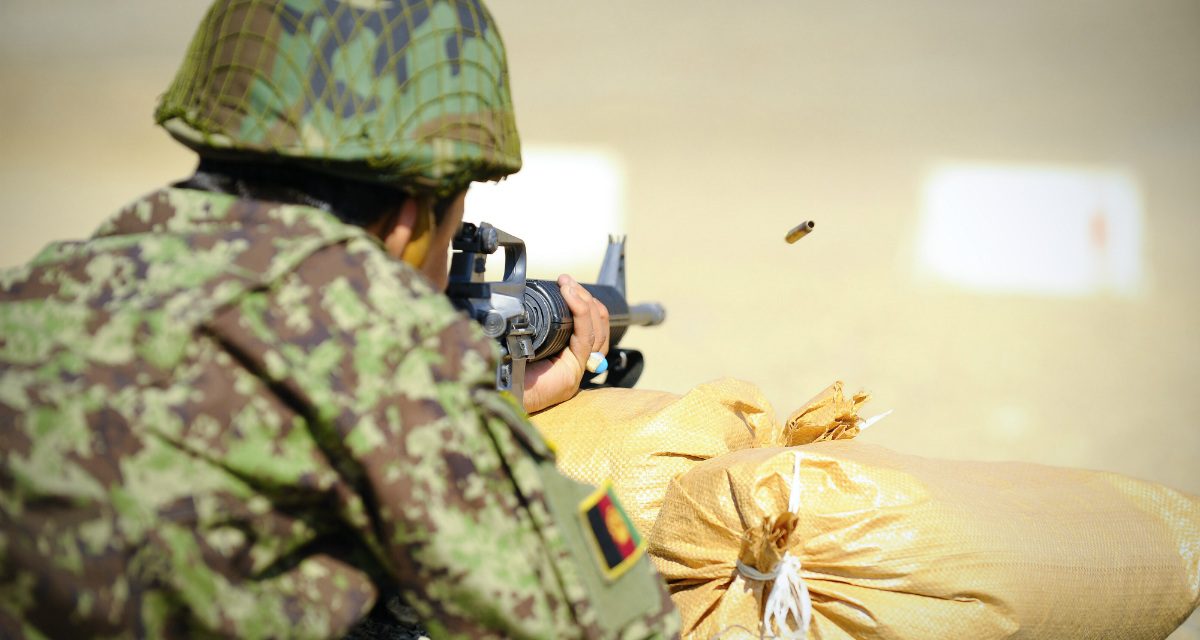 In this episode of The Spear, MWI editorial director talks to Capt. Jannelle Allong-Diakabana. On February 23, 2012, she was a military police platoon leader deployed to Nangarhar province, Afghanistan. That month, stories of US service members burning copies of the Koran at Bagram Airfield had spread, fueling demonstrations—sometimes violent—around the country. As several hundred increasingly agitated Afghan civilians gathered outside their small base, and as she and her soldiers prepared to respond as part of the designated quick reaction force, an Afghan soldier appeared, took aim, and fired on Capt. Allong-Diakabana and several of her soldiers.

How do you re-establish trust with partnered host-nation units and work effectively with them after a green-on-blue attack? How can you manage the effects of incidents far away on your part of a battlefield? Listen to Capt. Allong-Diakabana recount the details of that day and discuss these and other deeply important questions.