Podcast: The Spear – An Insider Attack in Afghanistan 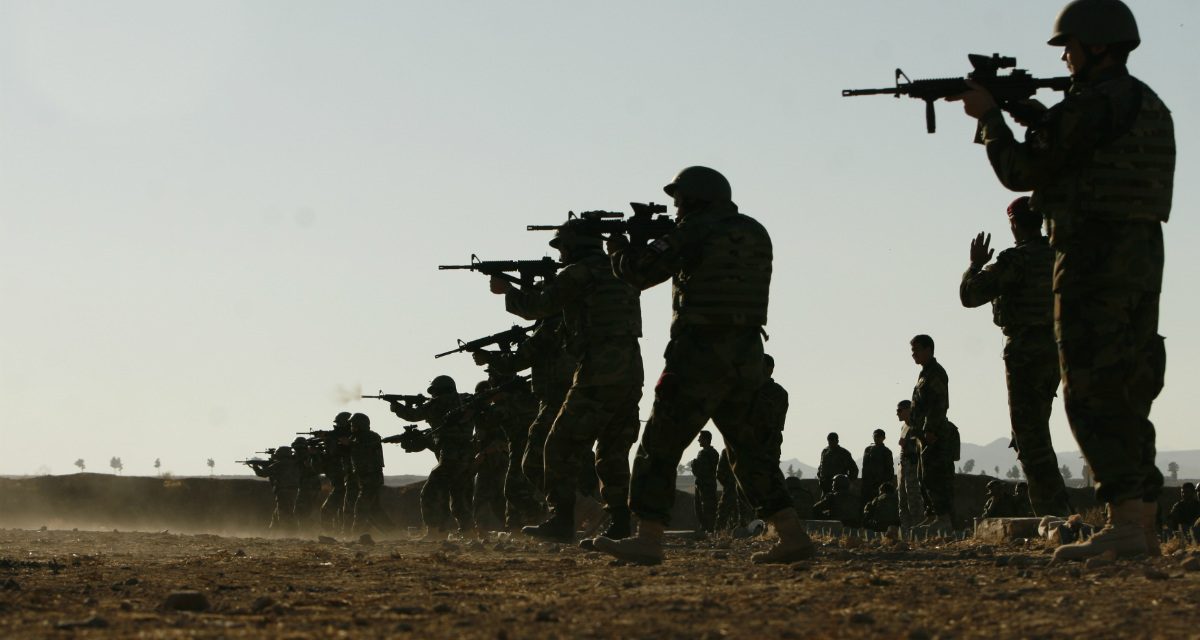 In this episode of The Spear, MWI’s newest podcast, John Amble talks to Master Sgt. Raymond Collazo. In 2014, he was a platoon sergeant deployed to eastern Afghanistan. Just weeks into his unit’s deployment, the platoon was on a mission that took them to a police compound. Insider attacks had been on the rise in the country for several years, and that day, the platoon would experience what it’s like to have a presumed ally open fire on them.

The Spear is a platform to explore the essence of the combat experience. In each episode, a guest talks through a single incident—a firefight, a battle, a mission—that helps give a picture of what it’s like to be in combat.

Subscribe to The Spear on iTunes, Stitcher, or your favorite podcast app!