Podcast: The Spear – An IRAM Attack in Iraq 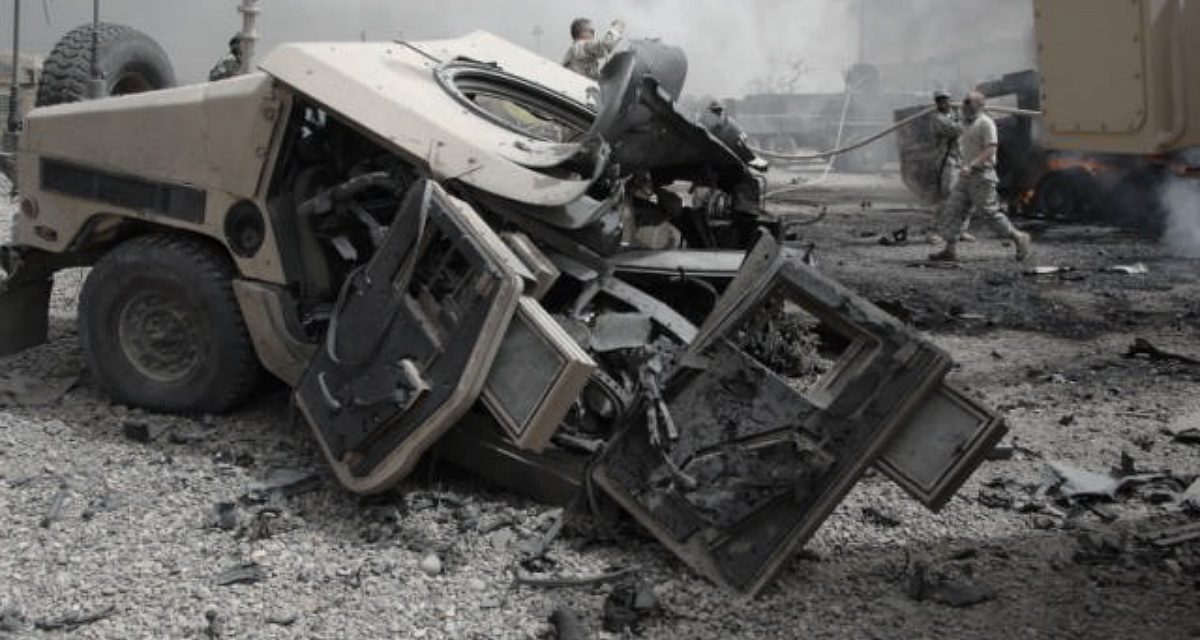 In November 2007, a destructive new weapon appeared on the battlefield in Iraq: the improvised rocket-assisted munition—or IRAM. They’re also often called “lob bombs” because of the way they’re launched high up into the air and onto a target, and in the first ever IRAM attack against US forces in Iraq, that target was COP Callahan, a combat outpost in northern Baghdad that housed a US Army battalion. Maj. John Chambers was a second lieutenant at the time and was part of that battalion. In this episode of The Spear, he talks us through that attack, what it was like to experience it, and what impact it had on the unit.

This episode originally ran in 2017. In an upcoming episode, listeners will be able to hear about the same attack from another soldier who experienced it from a very different vantage point. Be sure to subscribe to The Spear on iTunes, Stitcher, or wherever you get your podcasts so you don’t miss it!