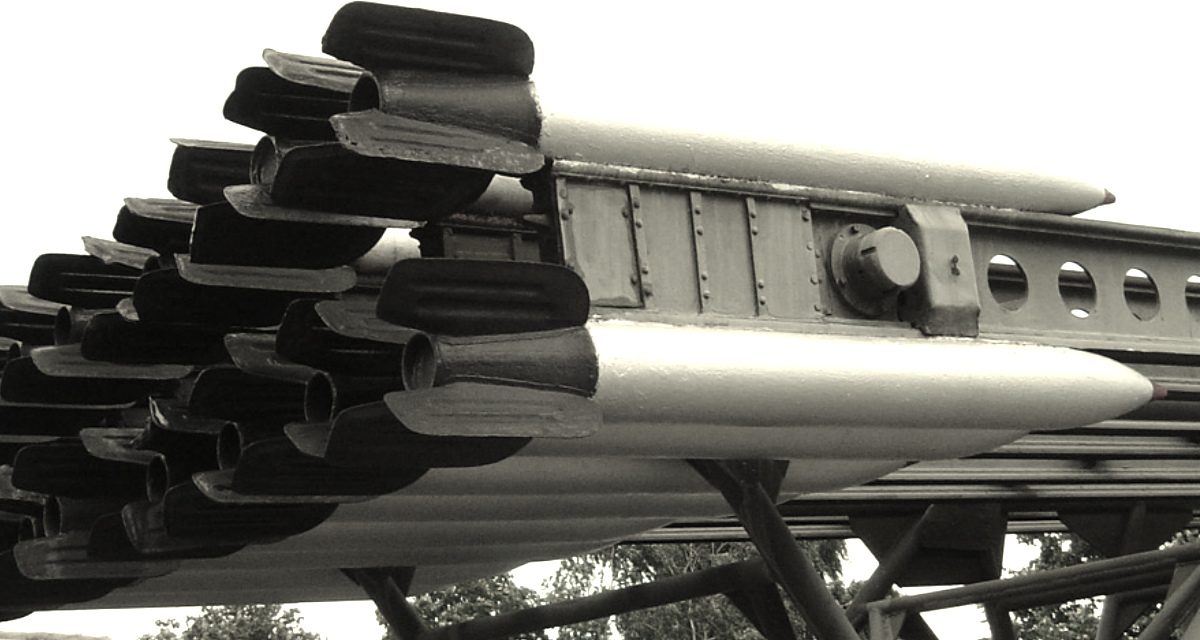 In 2007, Tony Luberto was a first lieutenant and the maintenance platoon leader for his battalion, deployed to a combat outpost in Baghdad, Iraq. Early one morning, he awoke to an intensely bright light and devastating sounds of a Katyusha rocket impacting the building he lived in. He talks about the attack, his soldiers’ response as they worked to save the lives of wounded comrades, and the longer-term impact that morning had on him and his platoon.

You can listen to the full episode below, and you can subscribe to The Spear on iTunes, Stitcher, or wherever you get your podcasts.

Note: This episode was originally released a year ago, in January 2018.