Podcast: The Spear – Kiowas in the Pech River Valley 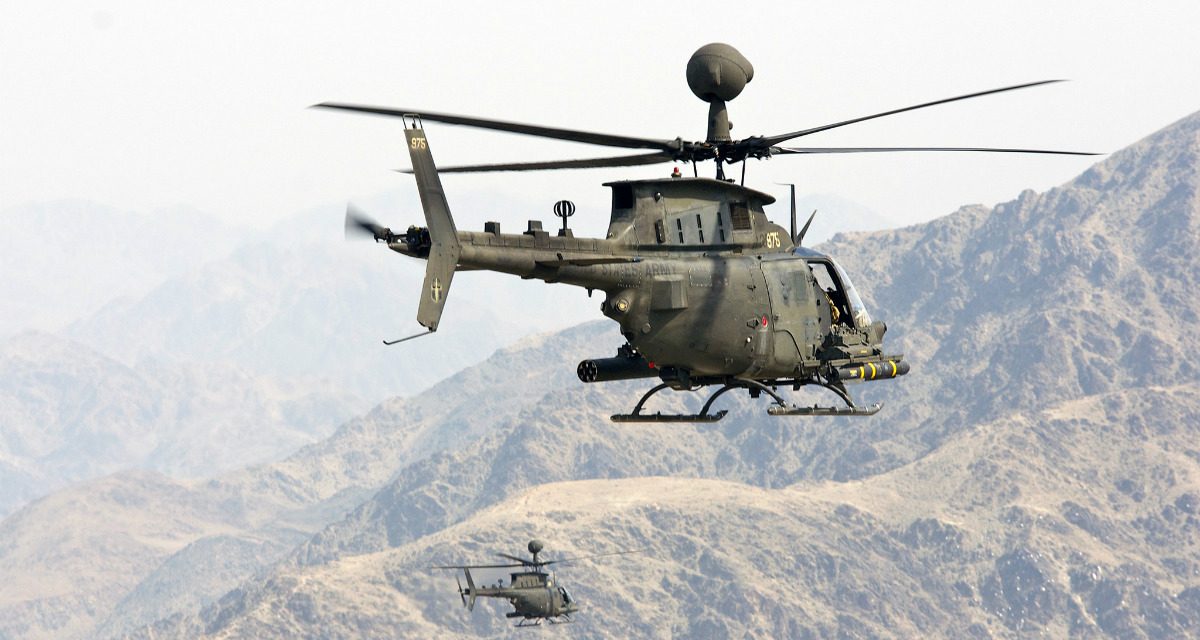 In 2010, Maj. Patrick Dubois was a lieutenant, deployed as a Kiowa helicopter pilot in Afghanistan. One day, about halfway through the deployment, he was part of a mission to provide support to a ground force in “the Pech”—the valley of the Pech River surrounded by rugged mountains, where some of the most intense fighting of the war in Afghanistan took place. Their mission changed quickly, though, after they were diverted to provide support to another ground force that was in contact with the enemy. Soon, they were asked to do something Kiowa pilots almost never do: land and evacuate a casualty.

Maj. Dubois talks about the events that day and their decision to land. He also explains what happened after they landed: Kiowas only have two seats, so once the soldier being evacuated was strapped into the helicopter, Maj. Dubois had to stay behind with the ground force.

Note: The episode mentions Charlie Troop, 2-17 Cav as the unit Maj. Dubois was a part of during this story, which was actually the troop he later commanded. During the events he describes in this episode, he was part of Charlie Troop, 3-17 Cav.